Complete Control were tasked by the BBC News Labs team to explore the feasibility of using a library of independent stand-alone illustrations to automatically assemble graphical depiction to communicate a news story.

This was initially an explorative innovation project with the goal of assessing the willingness of young people who are underserved by BBC news to engage with news in the form of graphic news stories that have been generated automatically.

The end goal would be to serve the graphical news stories via Instagram and other similar platforms used by the younger generation.

The initial phase of the project was a success with young people overall engaging and enjoying this new way to consume news stories.

Complete Control were then tasked to create a library of components in order for the BBC to input into their prototype software to automate the assembly of the graphical news stories.

A live test is currently in progress. 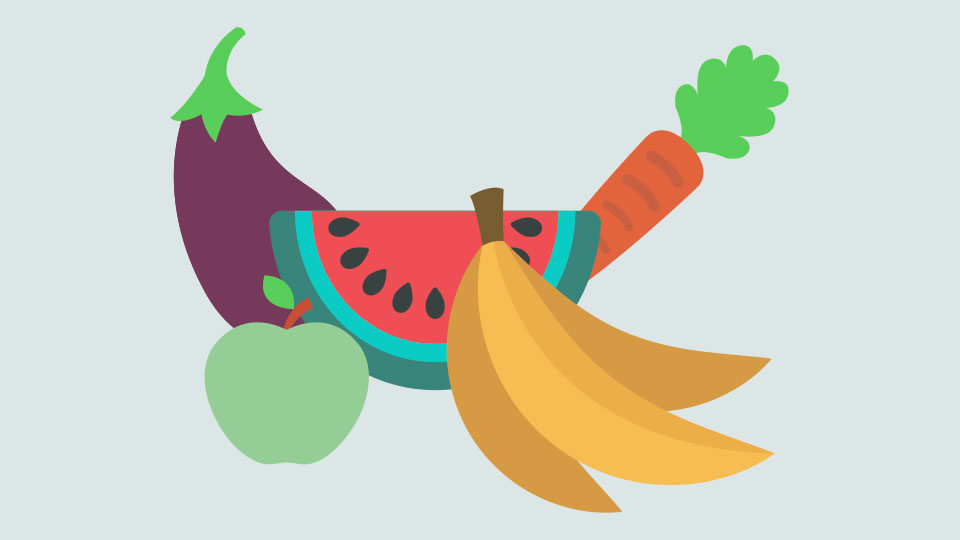 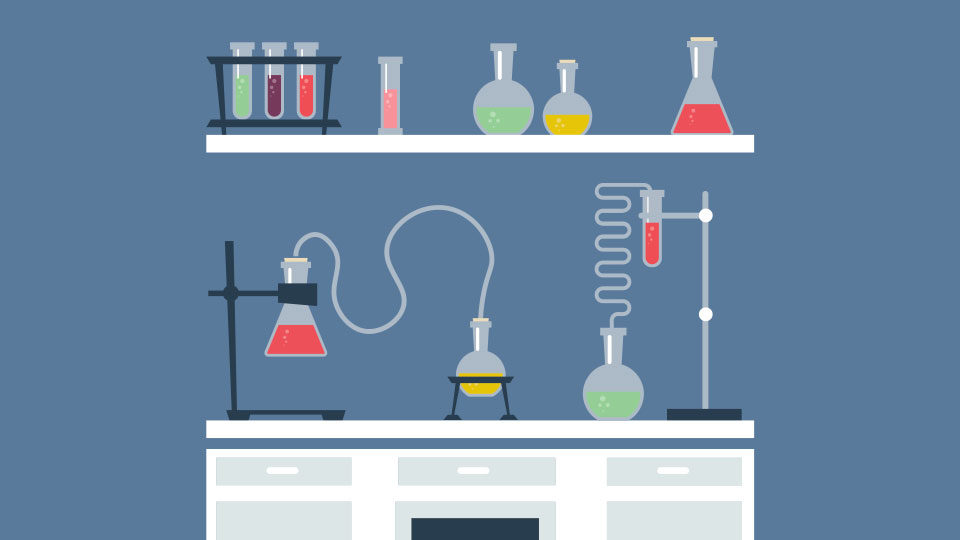 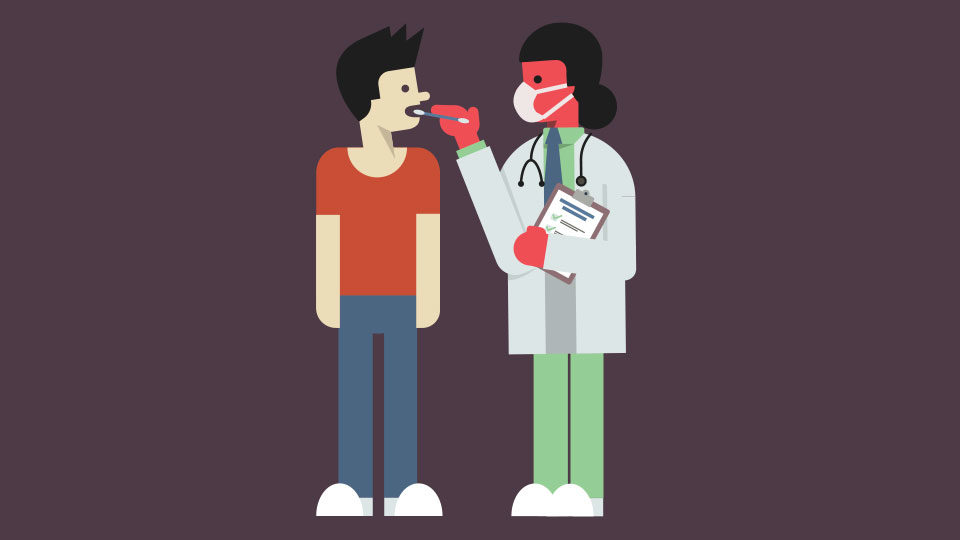 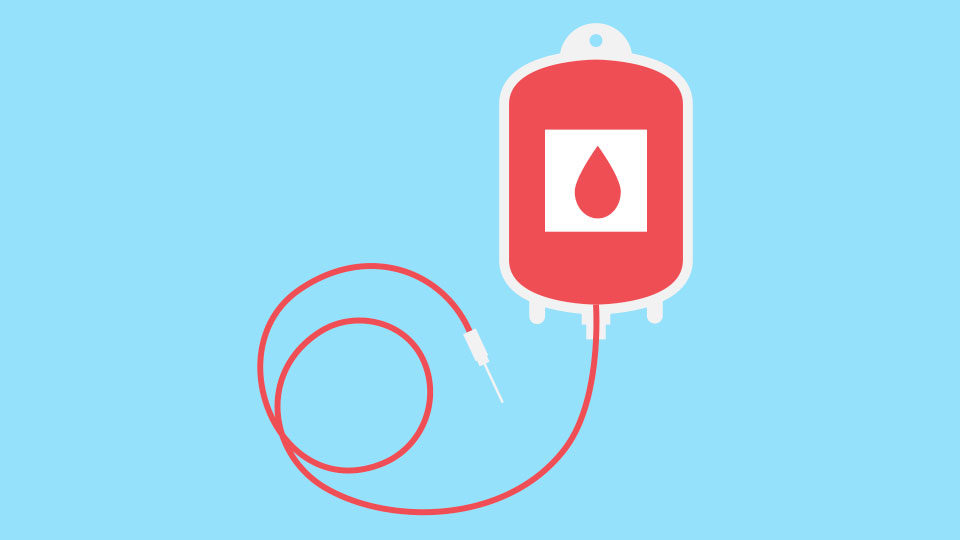 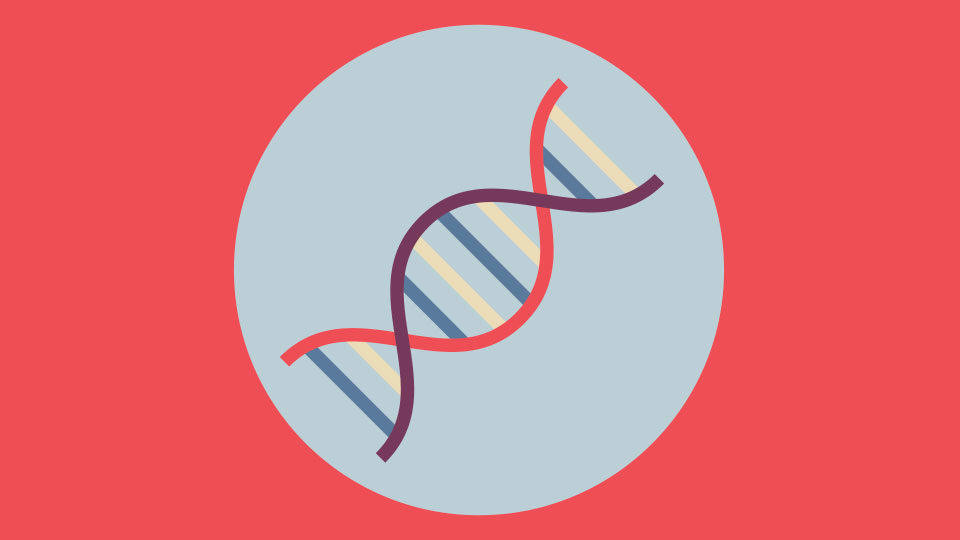 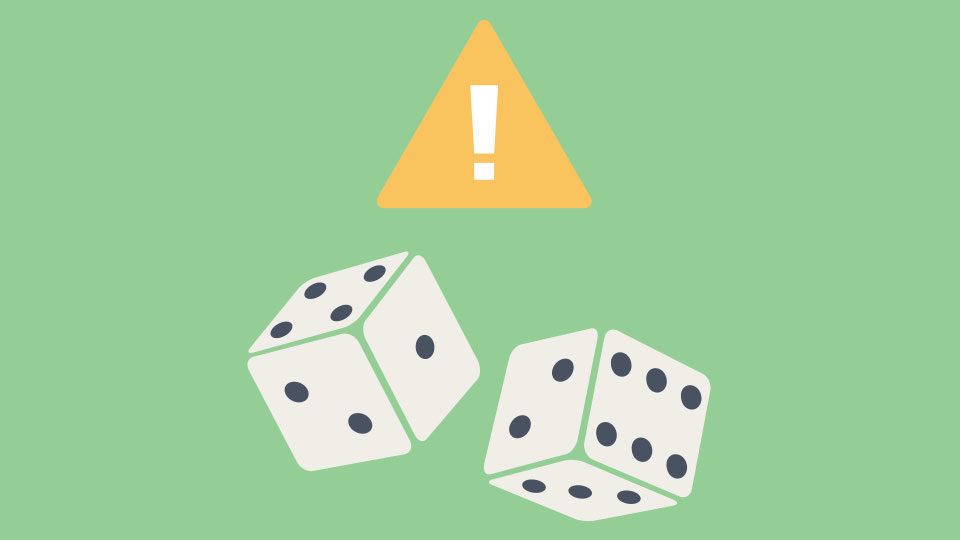 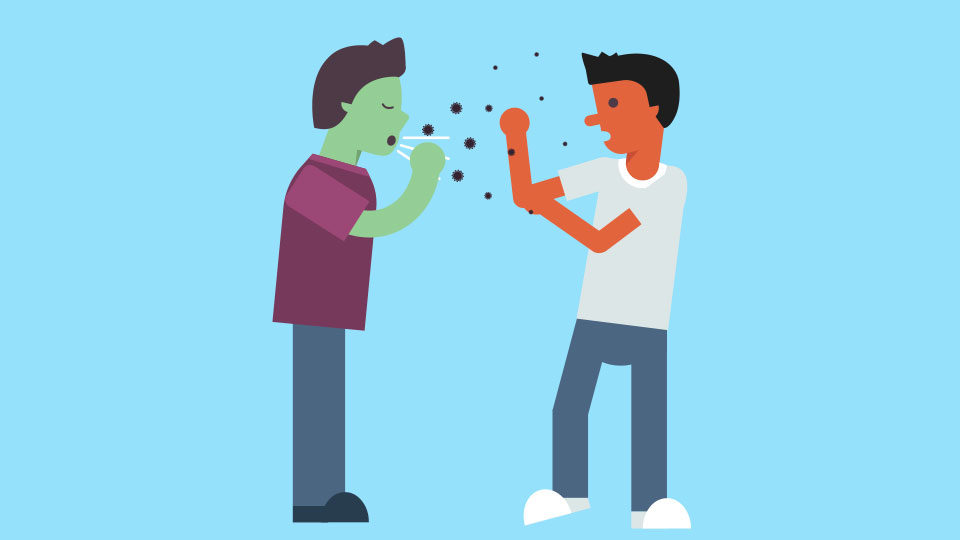 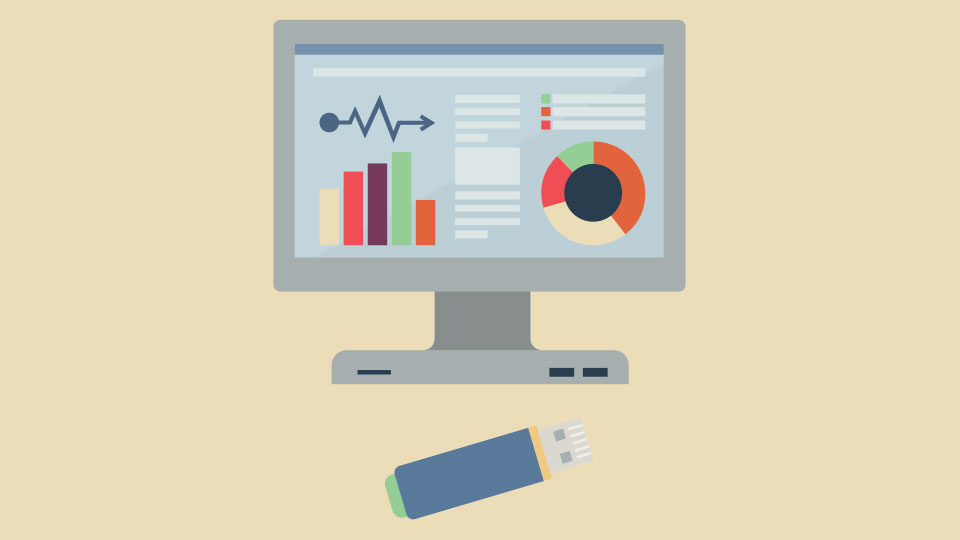