As part of a major campaign to promote Science in UK schools, the BBC asked Complete Control to build an interactive data visualisation map aimed at Key Stage 2 children (age 9-11). The map was built using the mapping technology ‘OpenLayers’ and the map designs from the BBC were geo-referenced, and exported using MapTiler to give accurate, zoomable tiles. It is fully responsive and accessible, and includes a base map of the UK and 4 experiments showing the data children collected from their schools. The BBC Terrific Scientific campaign was a huge success in schools and was featured on BBC News and Radio. 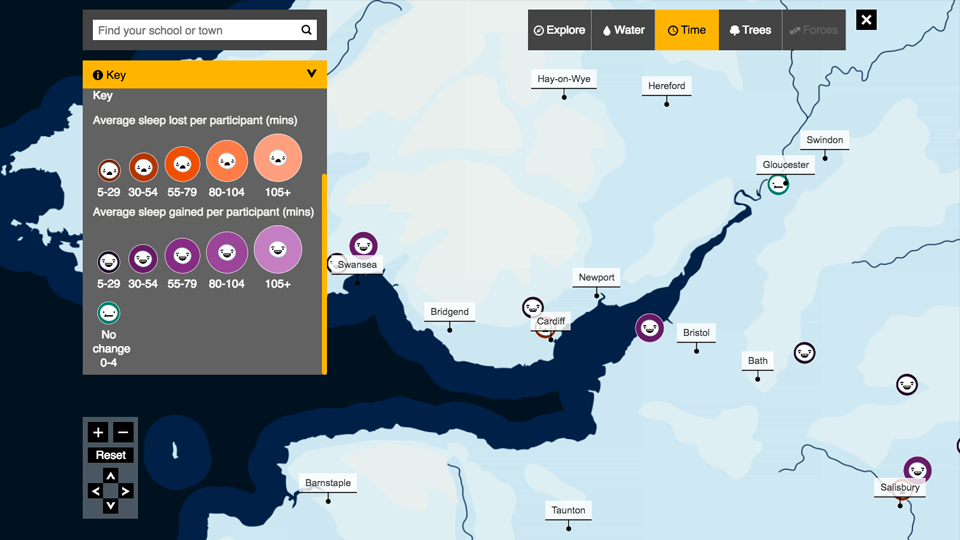 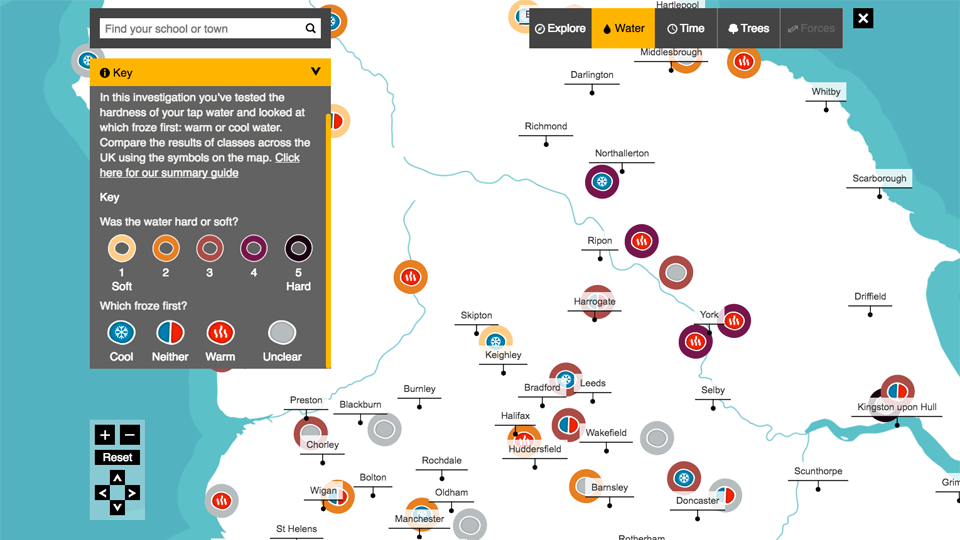 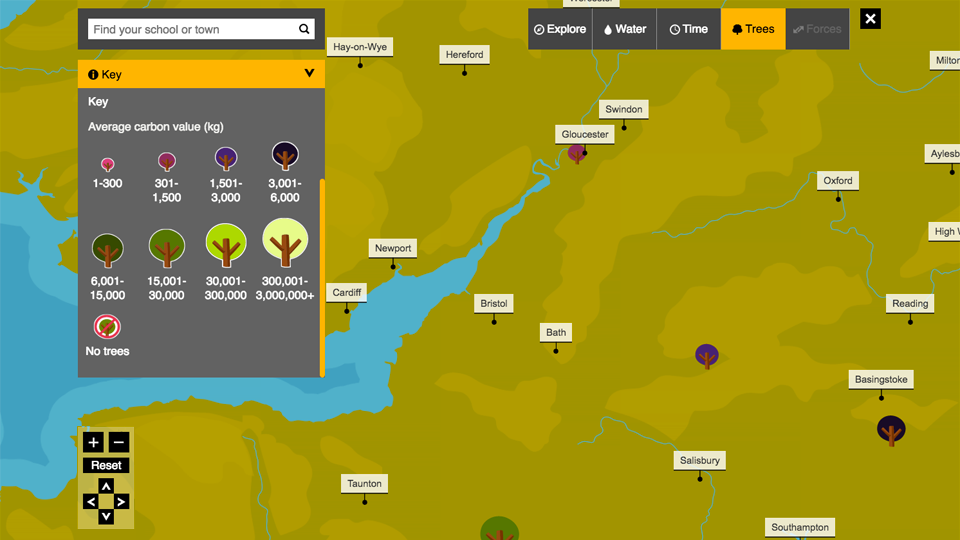