Complete Control and Acamar Films partnered together to plan, design and build a new app for Bing, the popular pre-school series. The key objective was to provide a safe and ad-free world of Bing content with specially developed learning games and activities designed to encourage positive emotional development.

This innovative and distinctive app features a safe and ad-free world of all the Bing episodes ever made and 25 specially developed learning games and activities.

The interface, developed with pre-schoolers at its core, uses minimal copy and bold iconography allowing children to use it unaided. All games were designed to encourage positive emotional development, challenging the audience to develop their creativity and imagination as well as practice their fine motor skills. Grown-ups can set an app timer to limit screen time too.

As part of the app release, brand new episodes were exclusively launched within the app – a worldwide premiere ahead of their TV broadcast. With episodes and games available in the free version, those wishing to enjoy a richer experience are able to subscribe to a monthly or annual service unlocking lots more content including more episodes, more games and the ability to download content.

Bingsters and parents have already embraced Bing and the show’s core values of authenticity, friendship and reassurance. As the number one pre-school show on BBC iPlayer in 2018, a top pre-school show on Amazon Prime UK and official YouTube channels’ watch time minutes exceeding 11 billion, Bing has proven its value over many years.

The app has seen great success with over 200,000 UK downloads in the first 4 months. Initially launched in the UK, Bing: Watch, Play, Learn is being rolled out internationally from Summer 2020.

This new app marks the beginning of an extensive commitment to world-class, audience-centred digital content from Acamar Films. 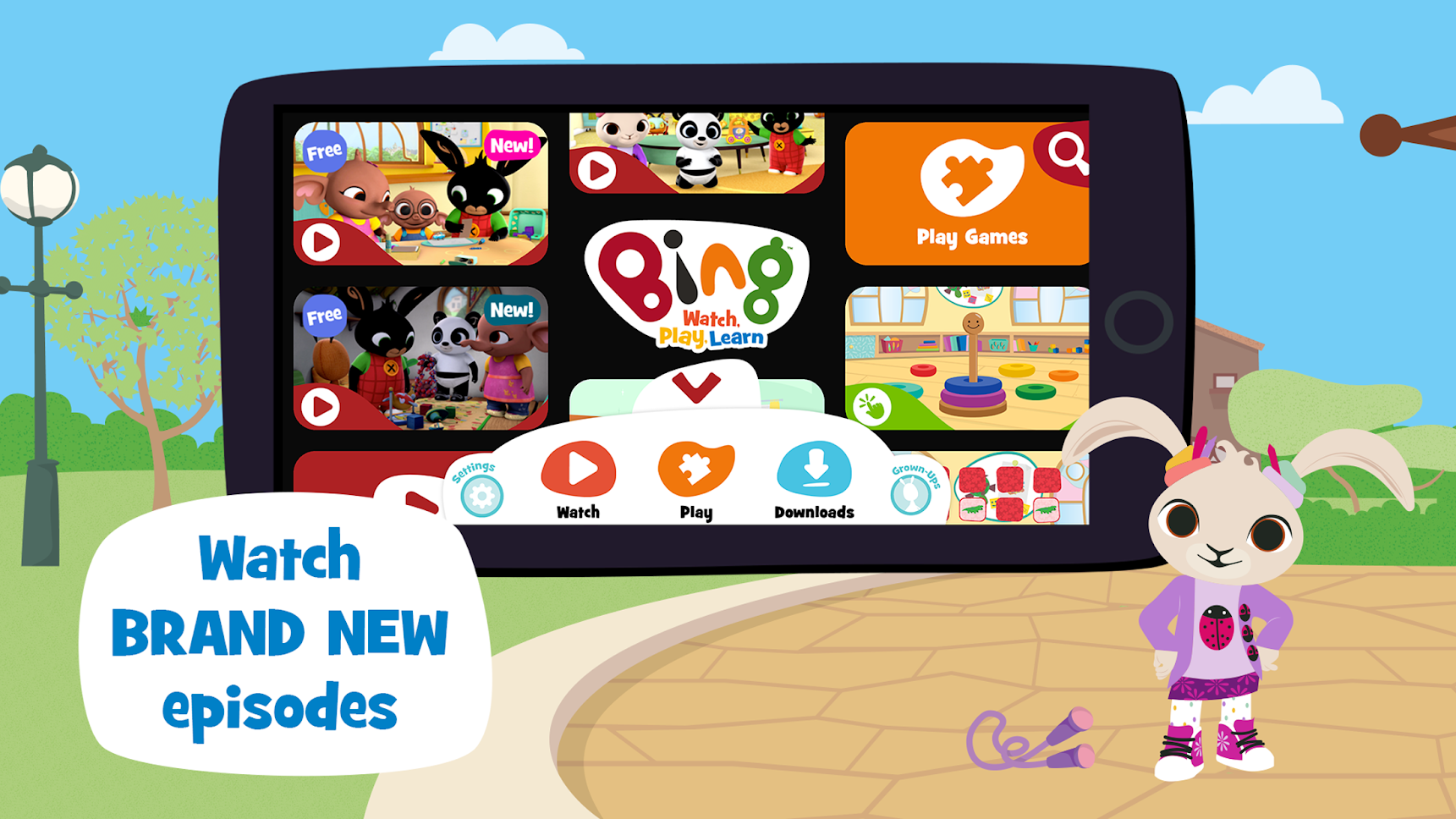 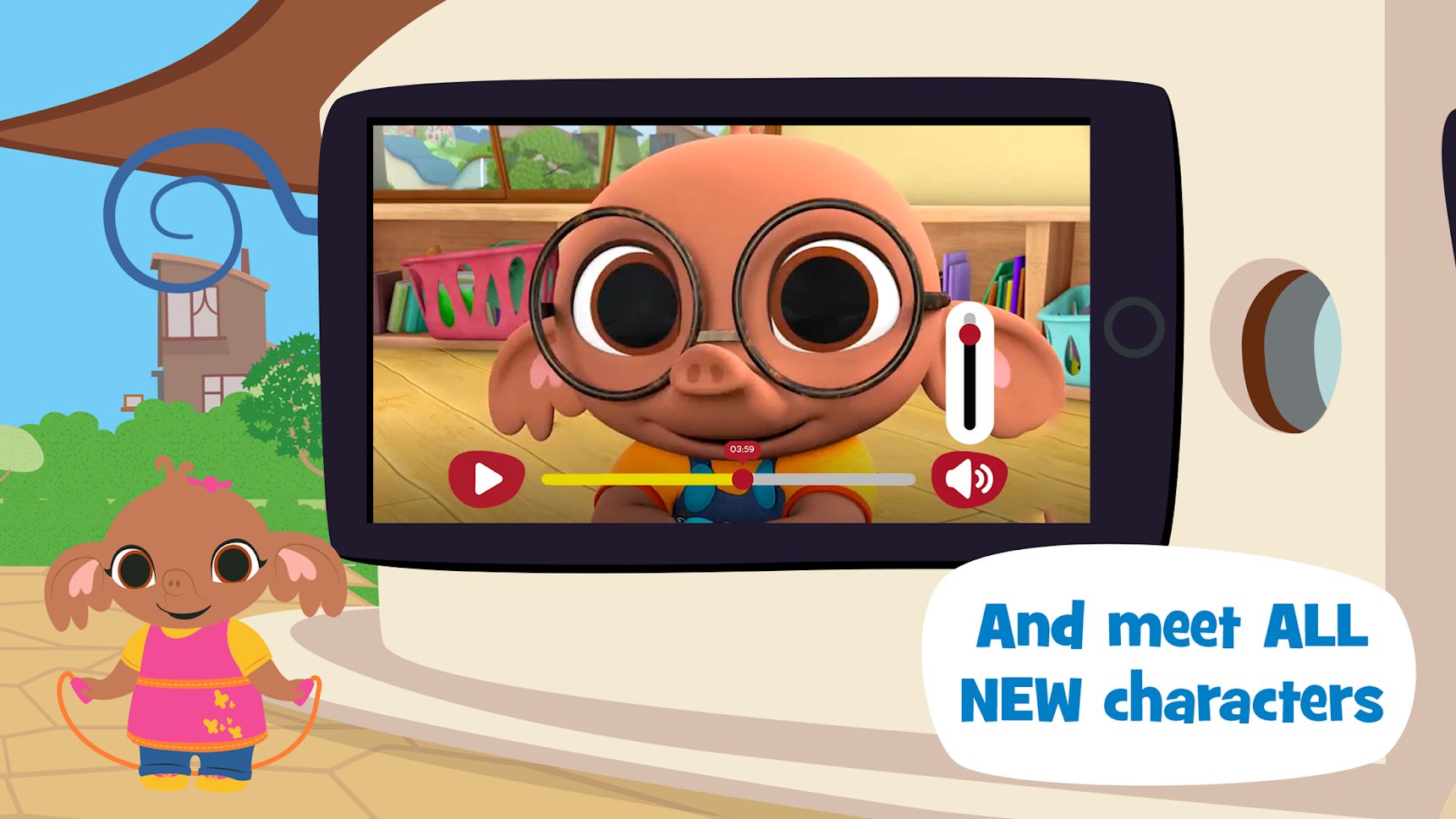 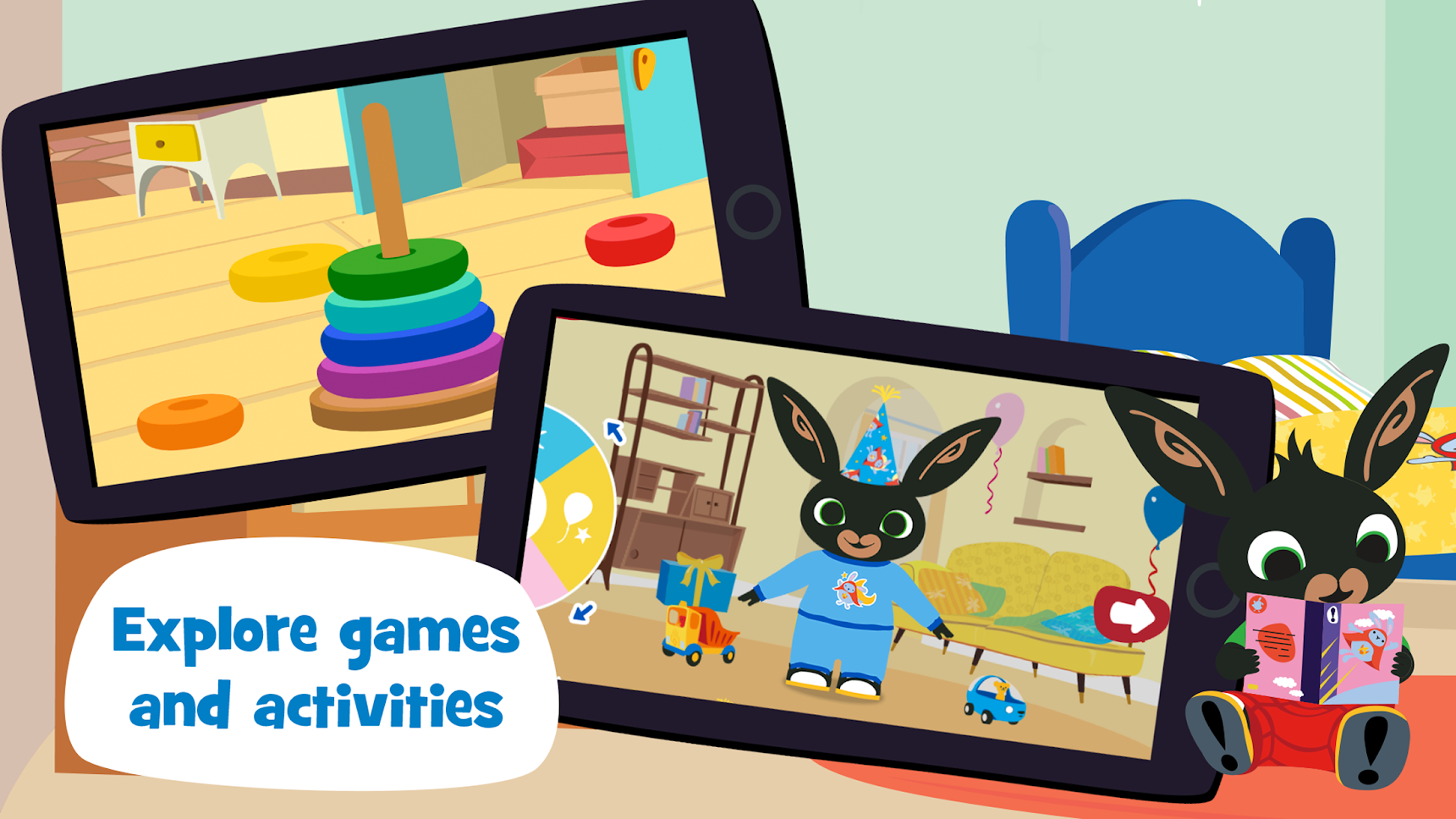 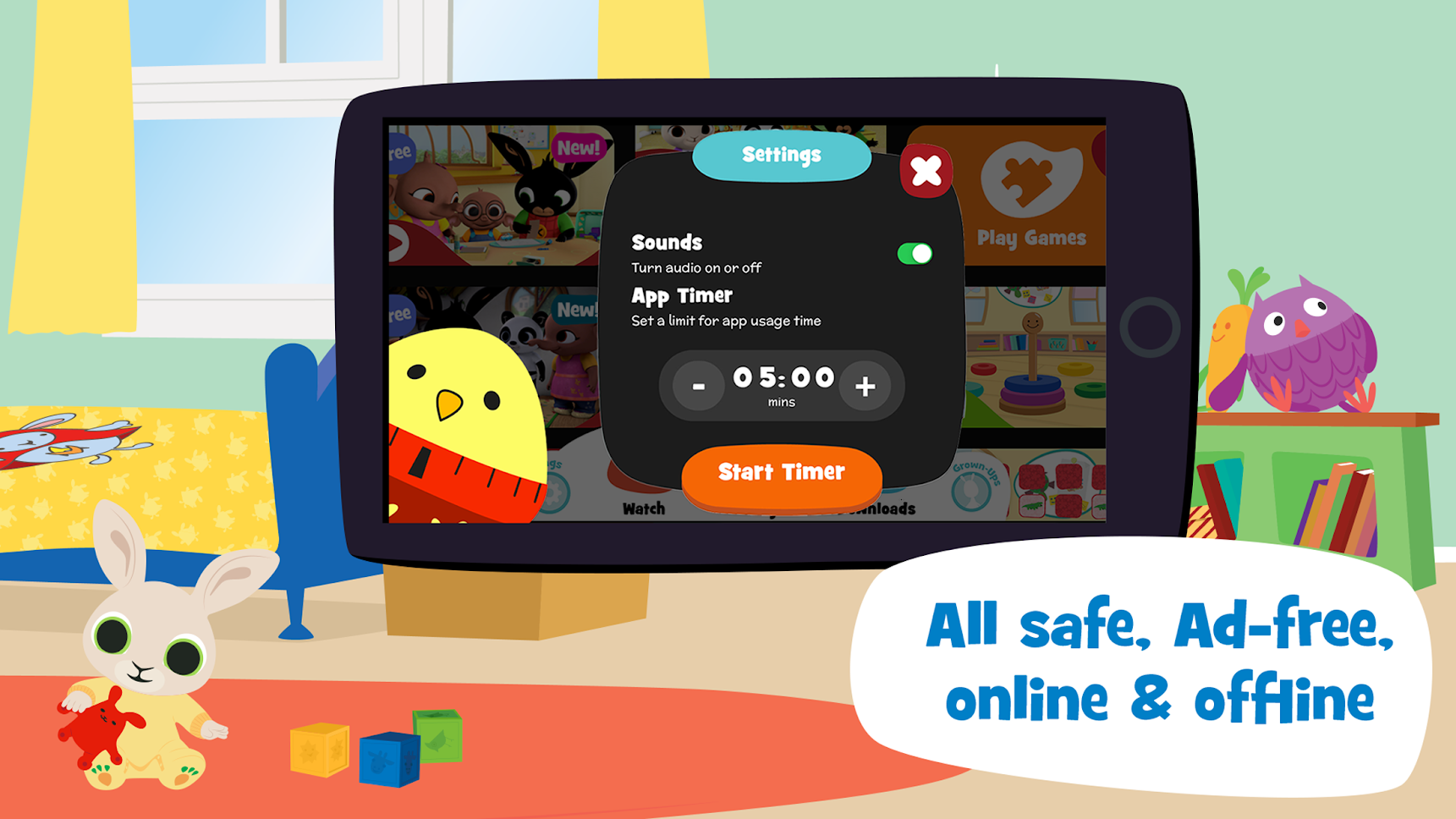