Cooking without the mess, yes! We conceived, designed and developed this game with Terrific Television for their brand new show ‘My World Kitchen’ for Cbeebies. With 9 mini-games to choose from, this introduction to core cooking skills relates back to the first series of the live action show.

With VO from TV’s Ainsley Harriet, this game is sure to inspire the next generation of cooks, before they are let loose in the kitchen themselves.

As part of the project, we also created animation’s that convey the traffic light food system for kids, helping them understand how often to eat healthy and not so healthy foods.

“Complete Control worked closely with Terrific Television to steer the project from initial conception through to the fully interactive game. At every stage of production Complete Control provided creative solutions to overcome production issues. The result is a stylish game that echoes all our brand qualities that will enable our young players to learn key cooking skills, whilst having fun playing the game’ 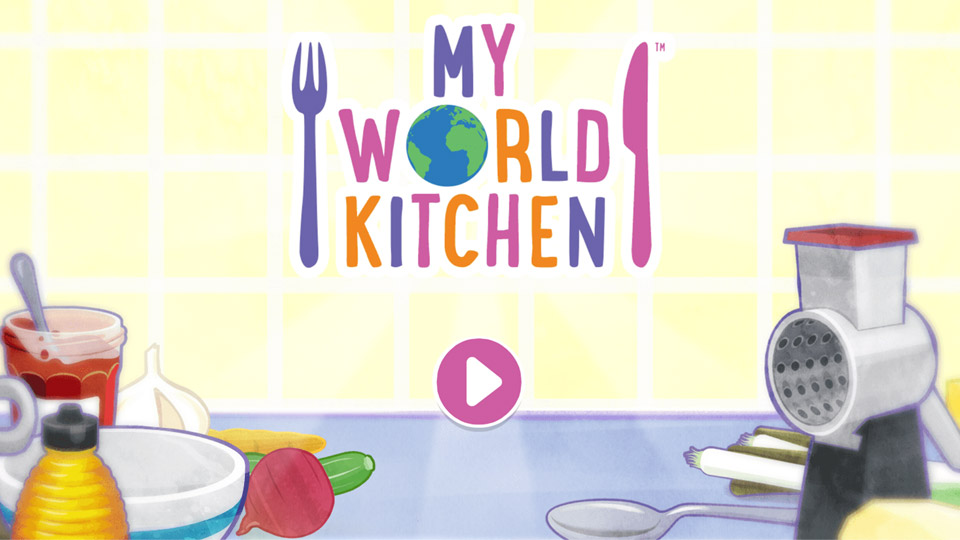 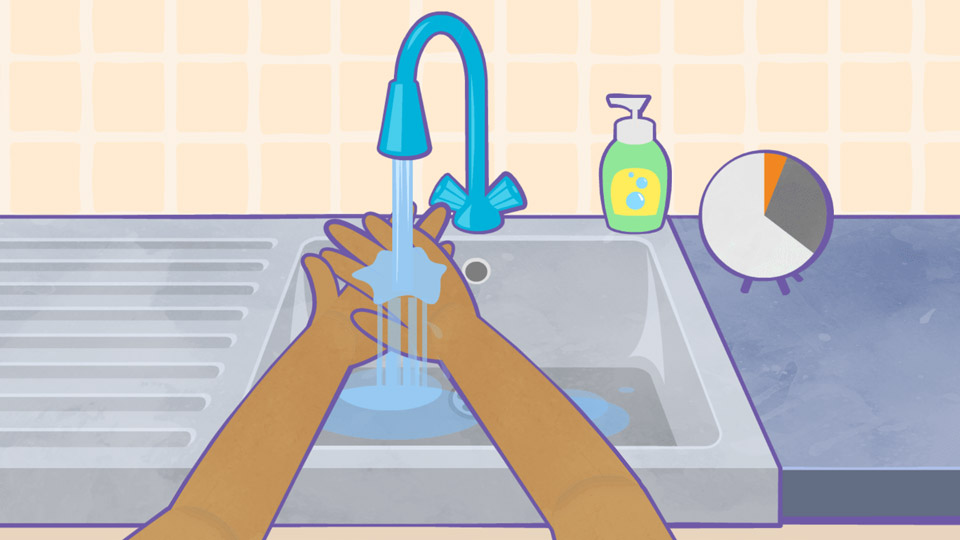 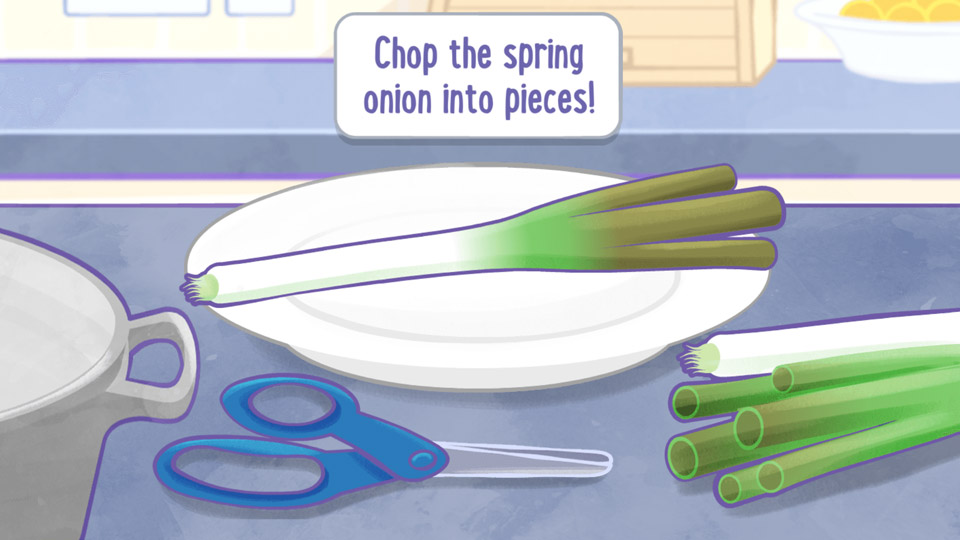 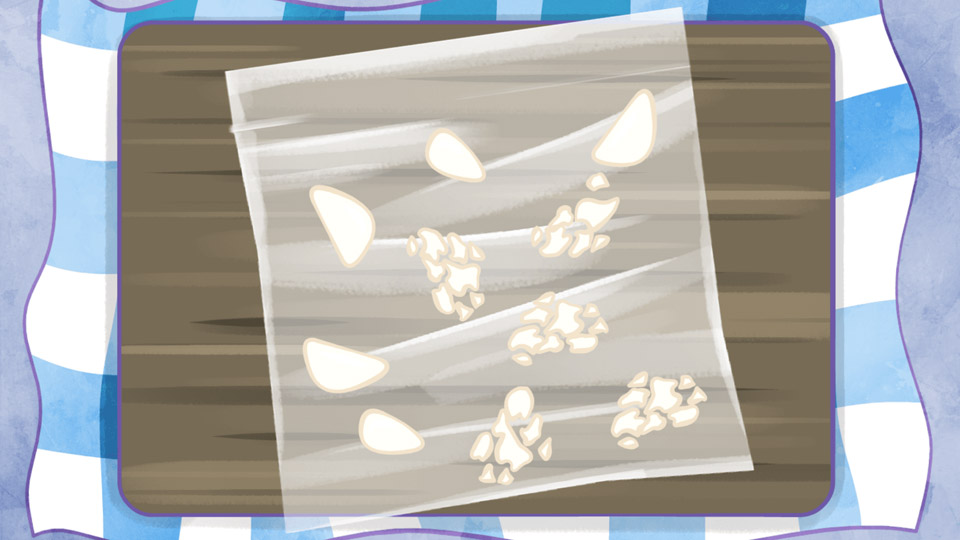 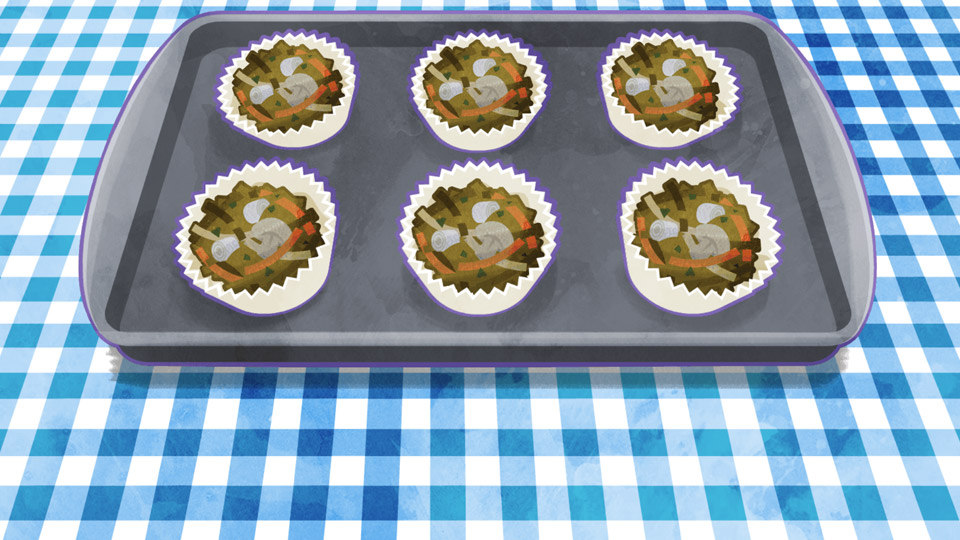 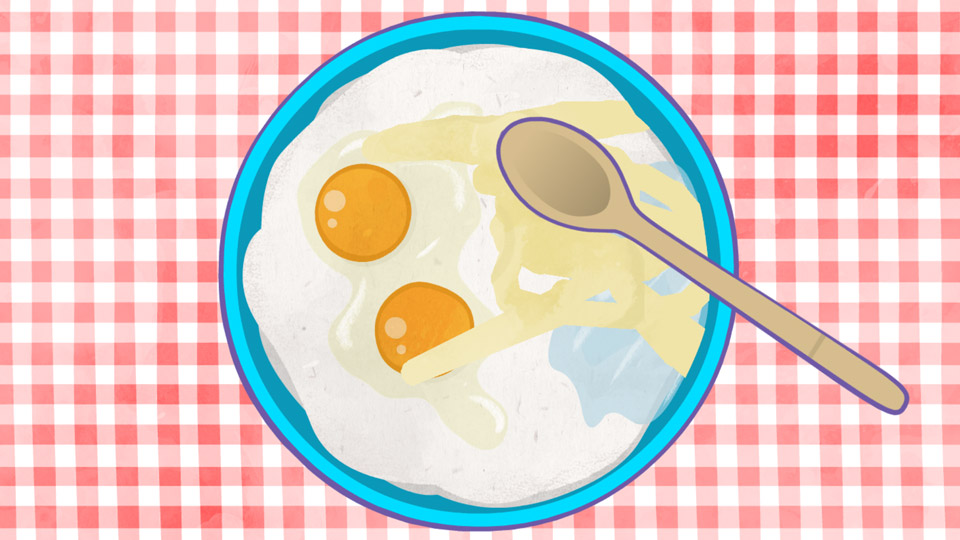 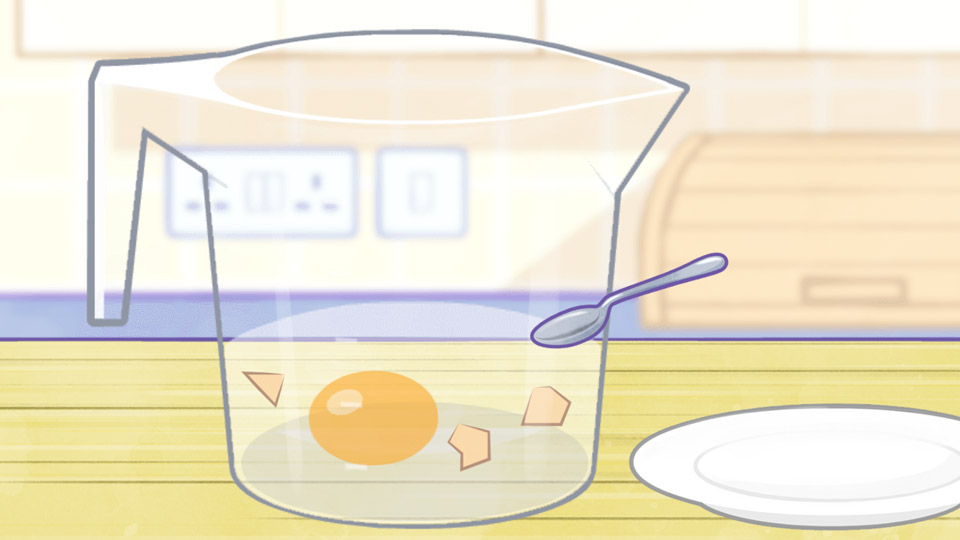 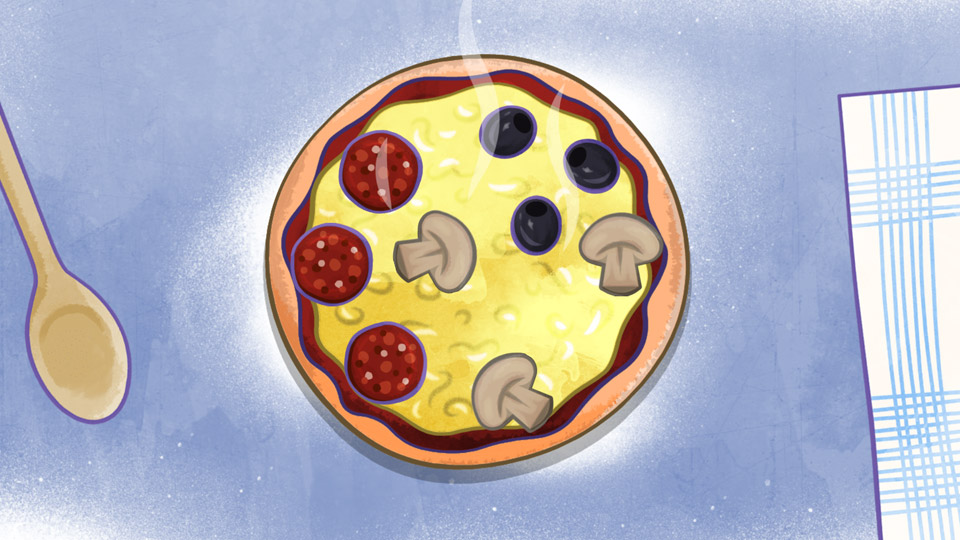