A first for Complete Control, ‘Nick Cope’s Popcast’, is a mixed media kids’ entertainment show commissioned by BBC Children’s Head of Content. This delightful show airs Saturday morning’s at 9:20am on CBeebies and is available as a BBC iPlayer boxset. Currently sitting at No.6 on the CBeebies charts in its first week!

This first partnership sees Complete Control and Terrific Television coming together to pitch for and win this brand-new commission for CBeebies. Series 1 includes 15 episodes (including a Christmas special), with a 5-minute live action and animation format.

Fronted by accomplished singer/songwriter Nick Cope, each episode sees Nick, and his friendly dog companion Norman the Whippet, looking for ideas for a new “Popcast” song as his quirky caravan is transported to a different location. Taking inspiration from his new surroundings, and with the help of “The Popcasters”, a team of young children who give Nick ideas and themes to sing about, Nick sits down to write an unforgettable song which is then broadcast to the nation. Songs to feature on the show include ‘Baby’s Done a Poo’, ‘I’m a Little Lizard’ and ‘A Round of Applause for the Dinosaurs’. 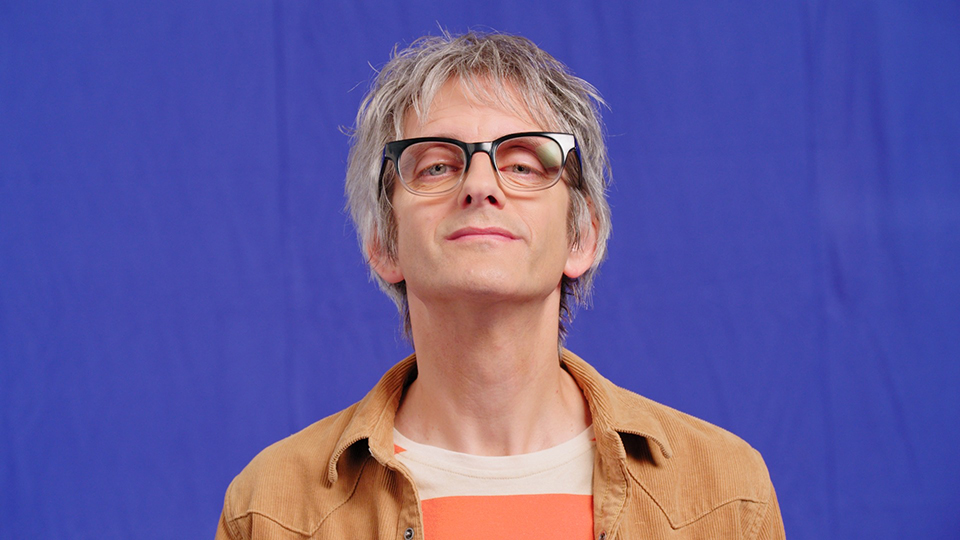 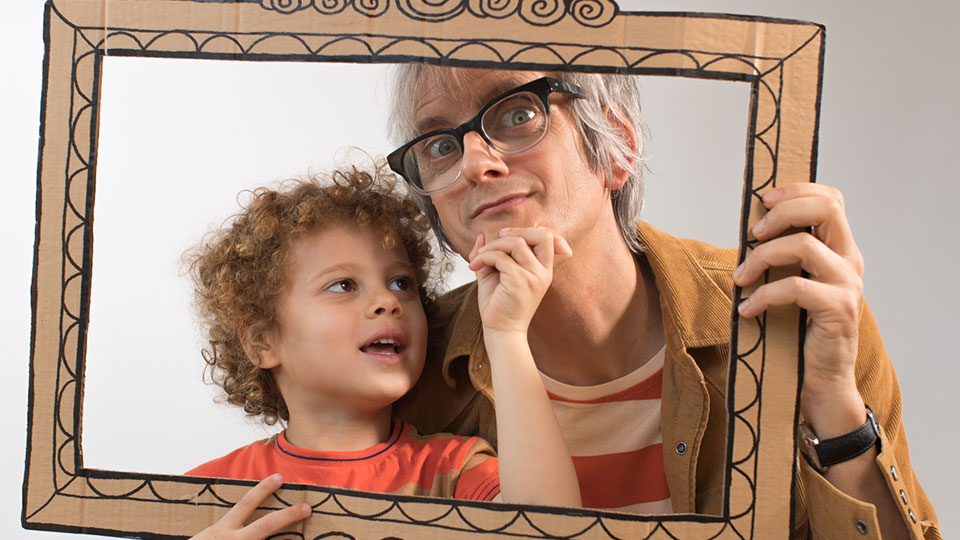 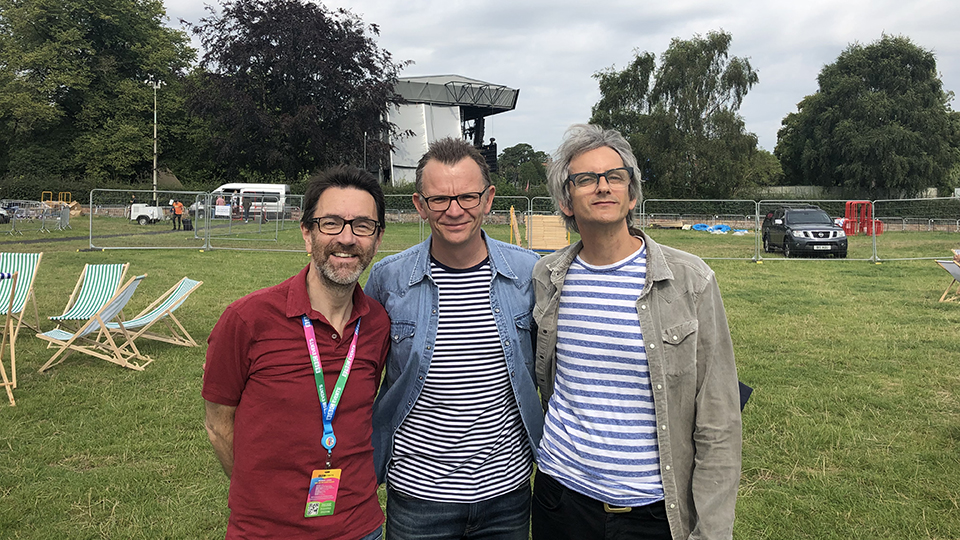 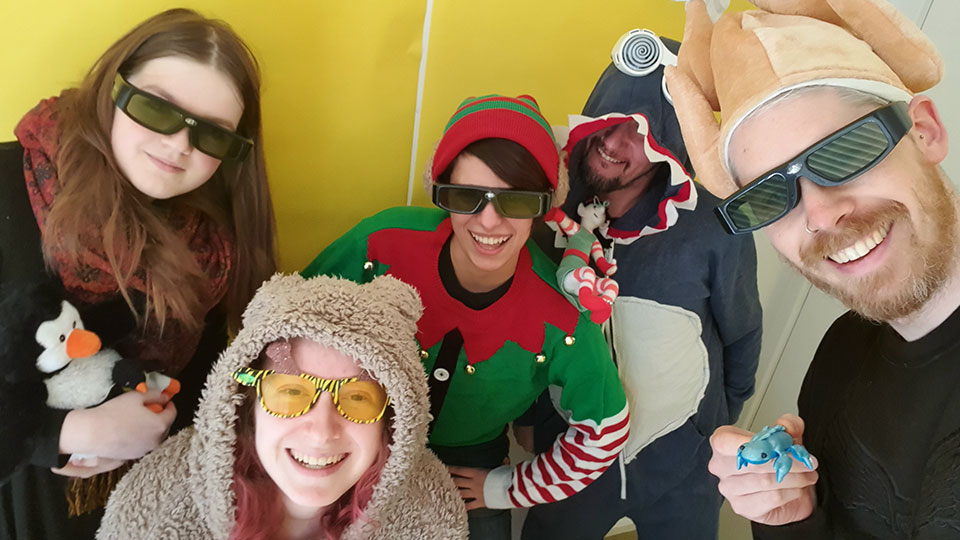 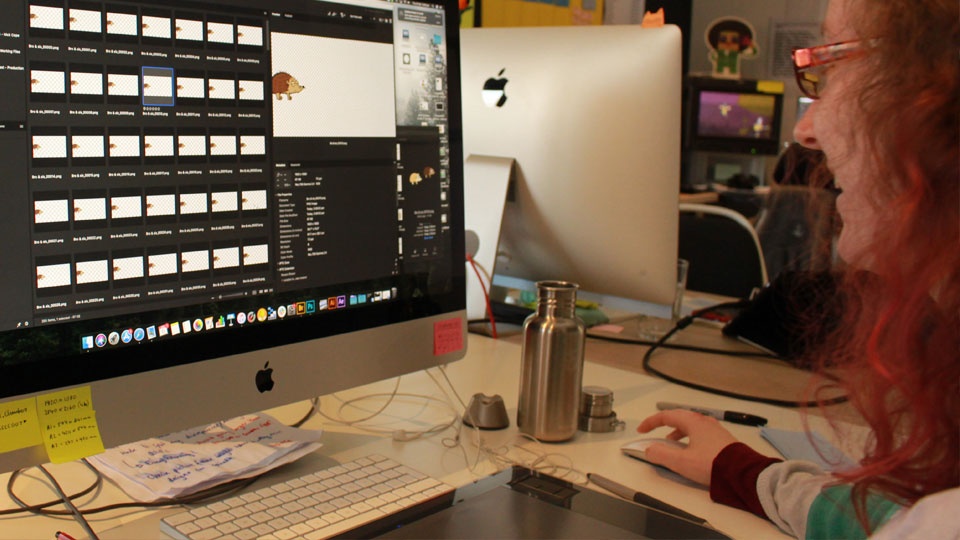 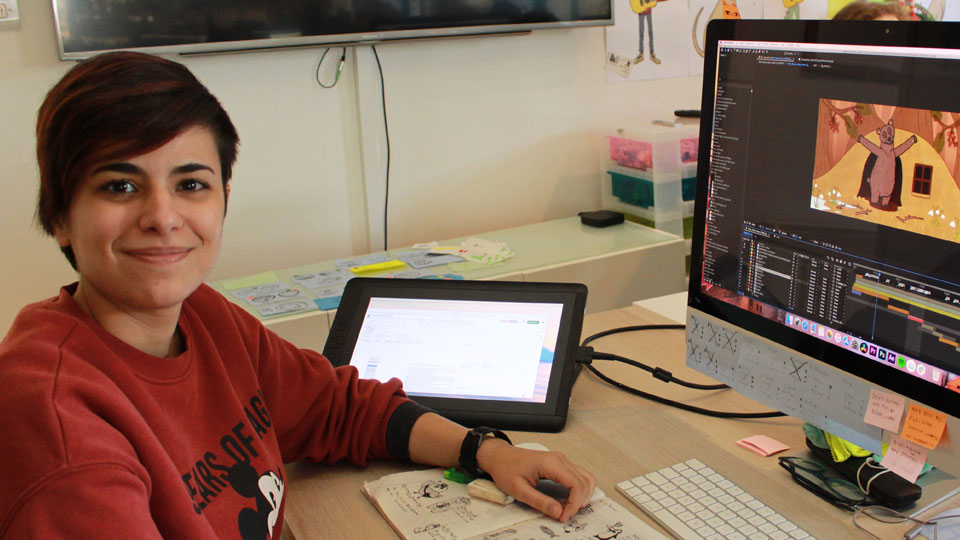 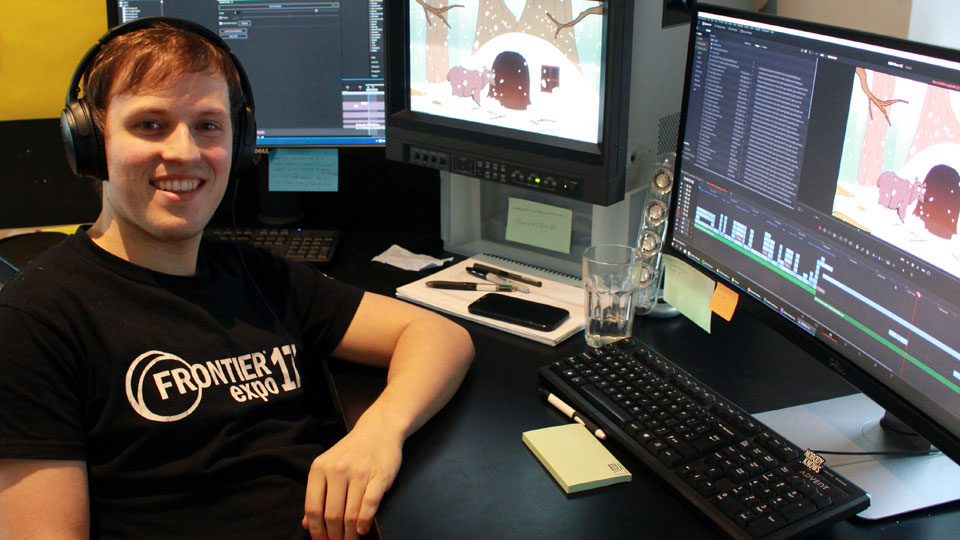 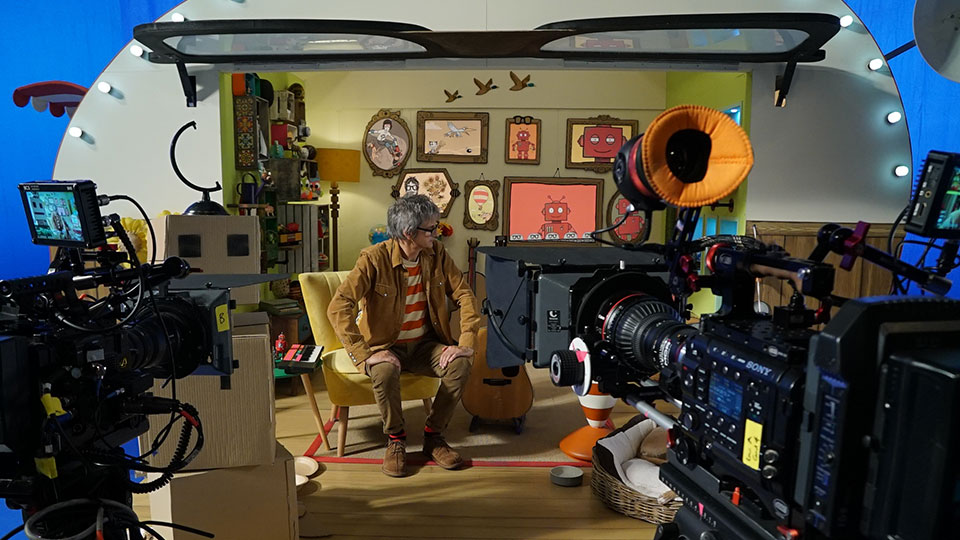 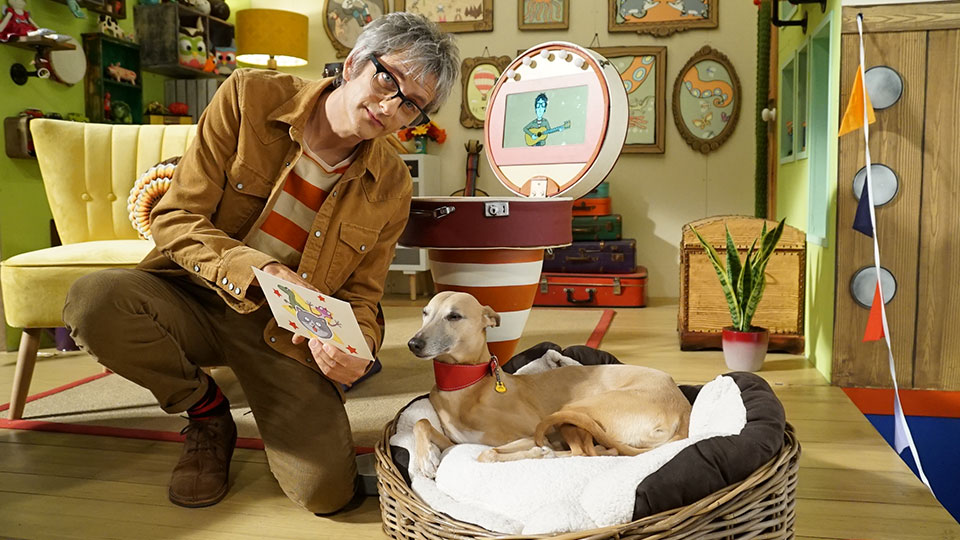 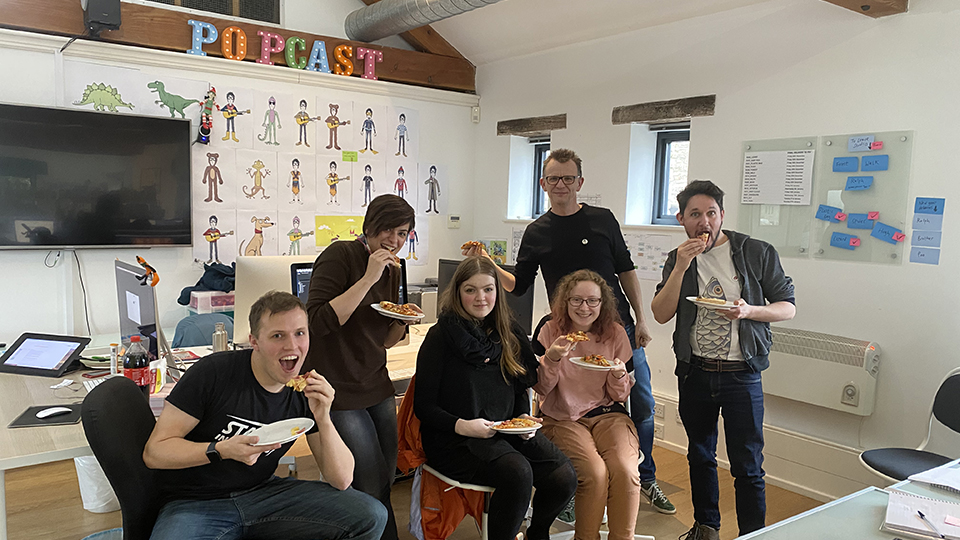 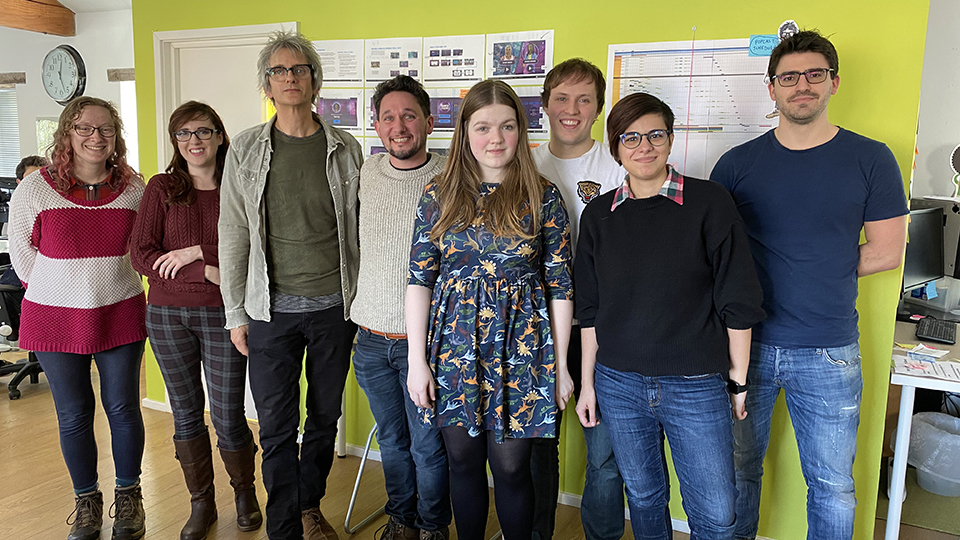 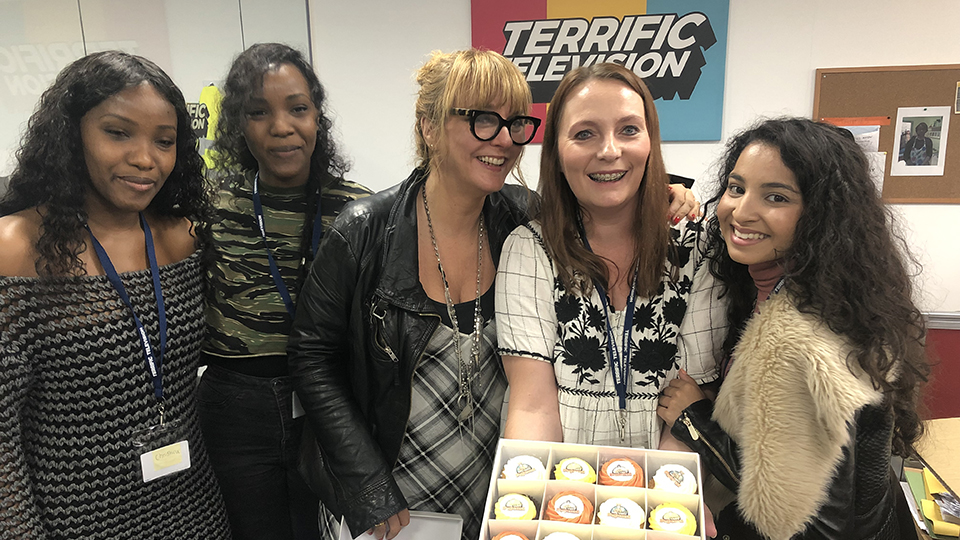 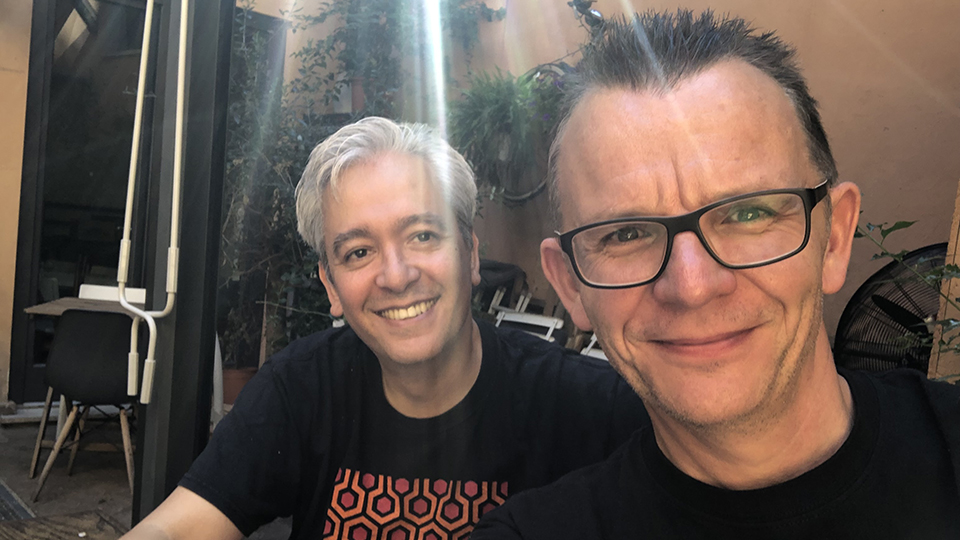 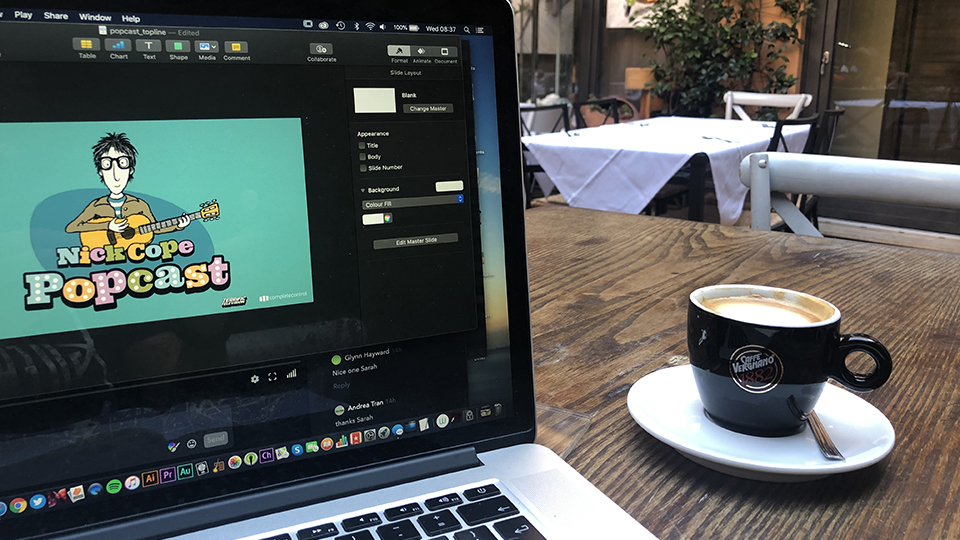 Nick Cope’s Popcast has been produced by independent production companies Terrific Television, creators of My World Kitchen, and Complete Control, creators of imaginative and innovative digital content for the best in children’s media.

Nick Cope is an accomplished singer/songwriter with over 20 years’ experience in music, including international success as lead singer and songwriter with his band The Candyskins. For the last 10 years Nick has been writing and performing songs for children and their families.

Terrific Television is a UK production company specialising in content for children and young people. Formed in December 2016 by Nic Ayling and Driana Jones, the company has produced three series of My World Kitchen, for CBeebies and is currently working on commissions yet to be announced.