Designed and built in the CC Studio, PAWsome Missions game is an RPG game based on the hit TV animation produced by Spin Master Entertainment and broadcast on Nickelodeon.

The immersive game, PAWsome Missions, gives kids the chance to create their own avatar and play as their favourite pups explore Adventure Bay and BarkingBurg Castle, collecting PAW points and earning badges along the way.

The game was built in HTML5 and is integrated into Nick Jr.’s website, available across desktop, mobile and tablet. Spine animations were built for each of the pups, their different costumes, vehicles, and character animations throughout the game.

Behind the scenes we recreated the worlds “tile by tile” in a pseudo 3D style and compiled the design assets along with gameplay elements and walkable areas into a Tiled Map Editor. Using a Mission Script Editor, we were able to create various missions in the game using functions, locations, characters and objects within the editor.

Merry Missions was launched in December 2017, a new bundle within the game, which shows Adventure Bay covered in a blanket of snow with winter themed missions and new characters. PAWSOME Missions has been featured in various publications since its launch in October:

We continue to work with Nick. Jr in developing new game bundles to expand the game with new characters, themes and worlds.

Pawsome Missions has been shortlisted for TIGA 2018 – Role Playing Game 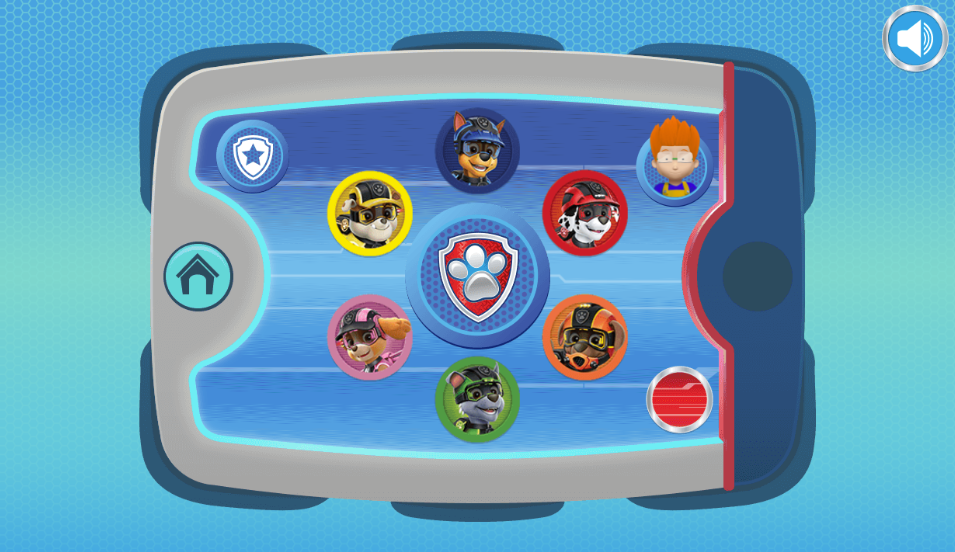 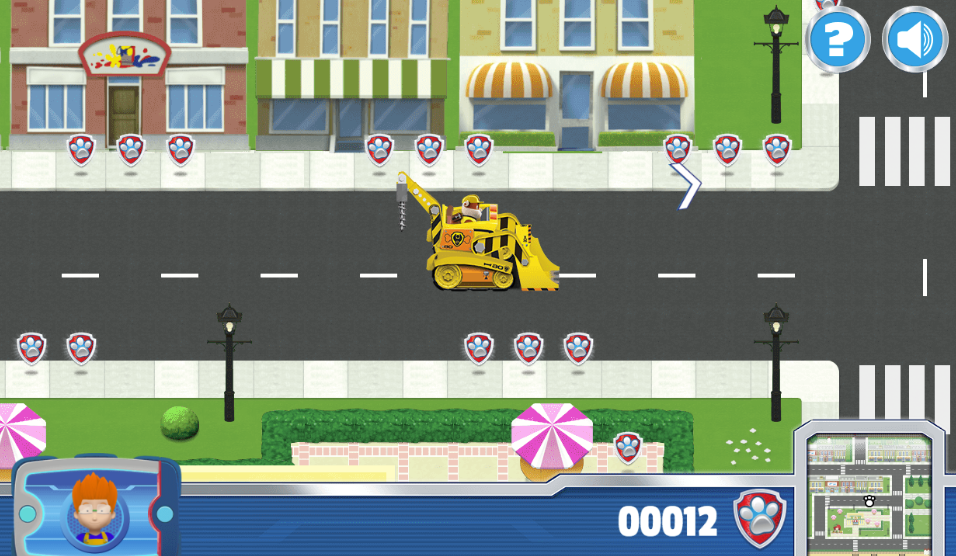 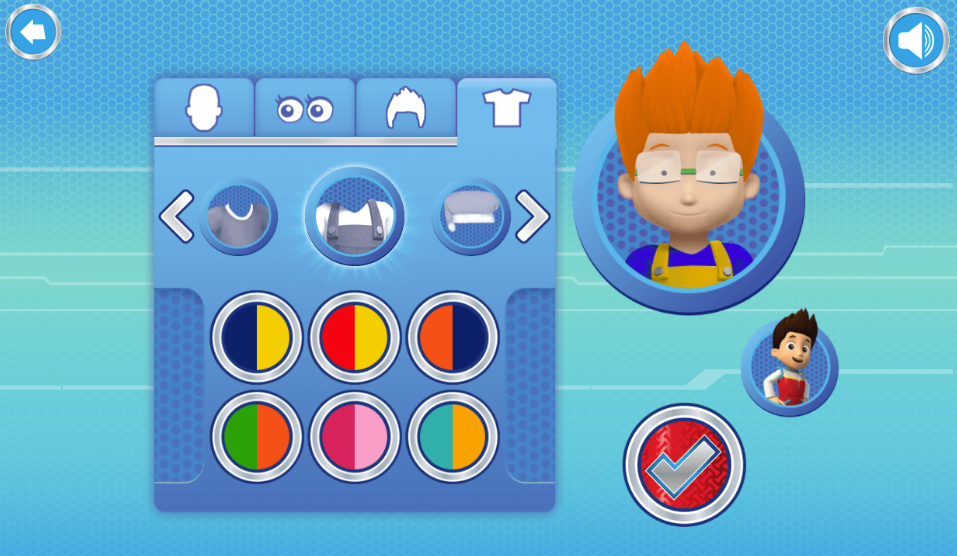 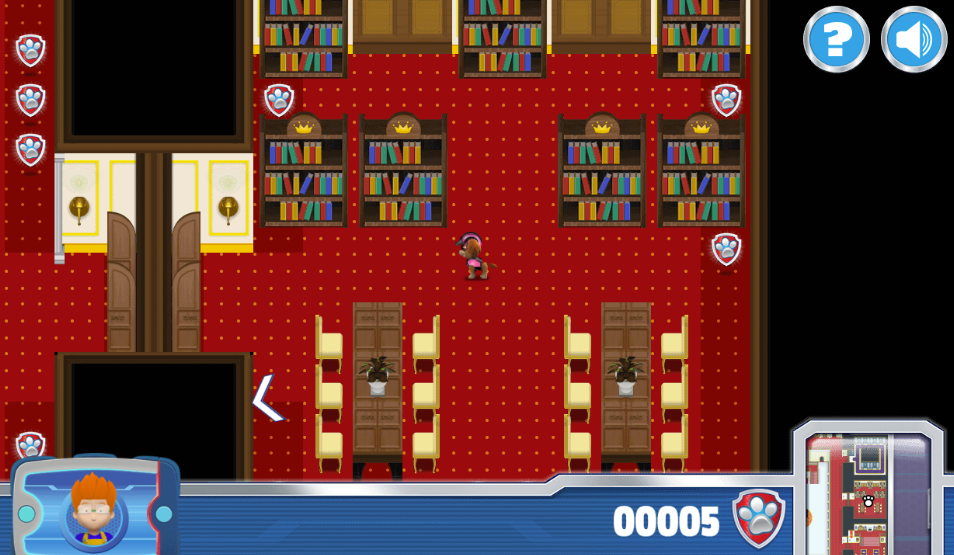 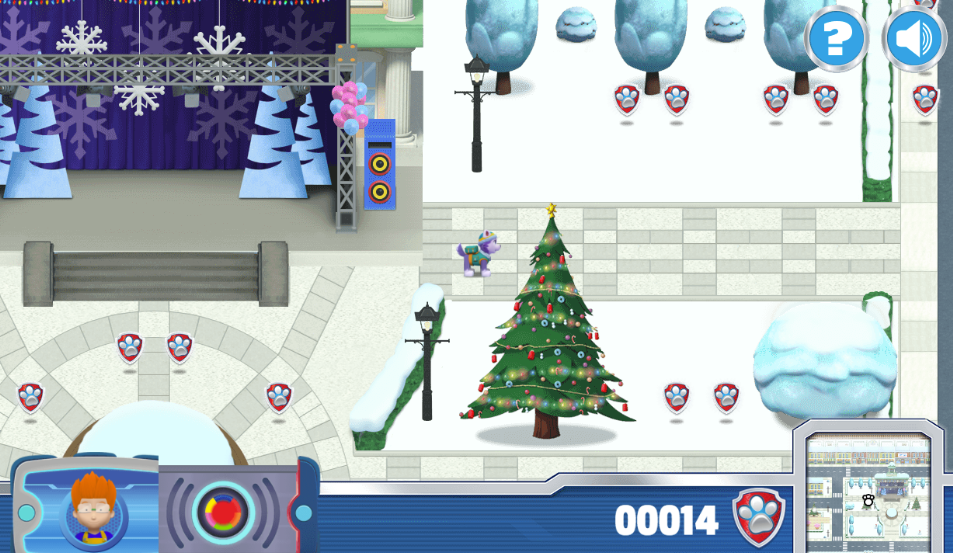 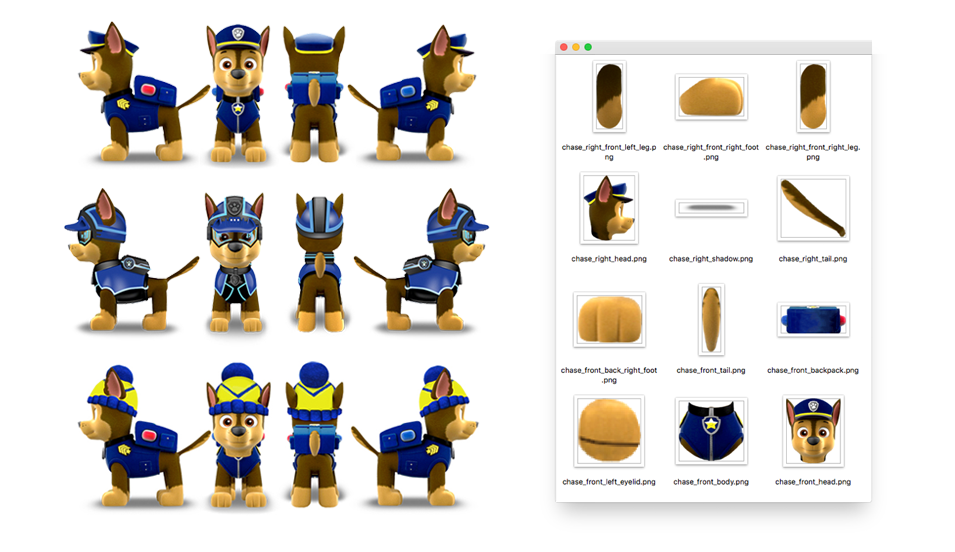 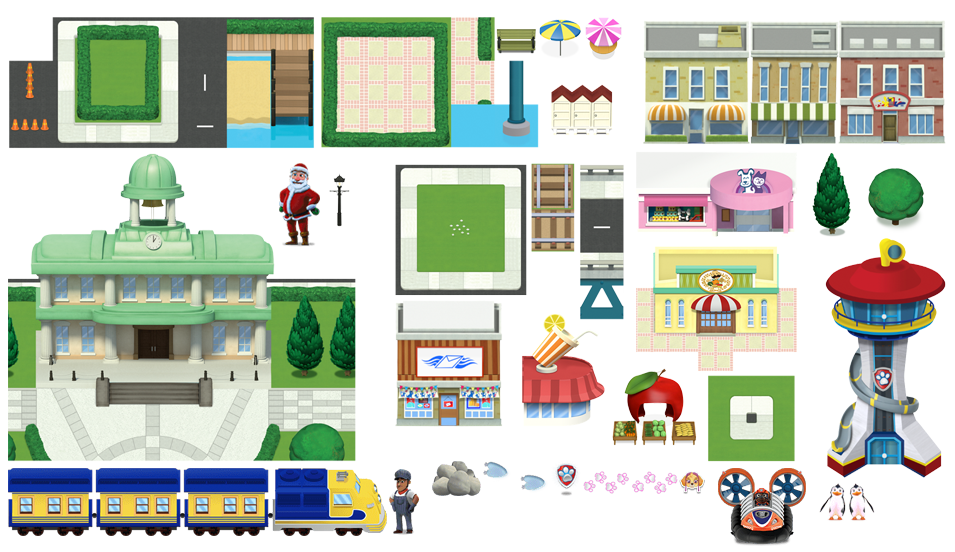