This project has involved Complete Control creatively directing the whole of the Super Stadia world and branding, including creating and scripting a core cast of characters that live at Super Stadia.

Every week, there is a new Team Challenge that will see the Red and Blue teams battling it out for special rewards and the Super Stadia Cup. The winning team each week will be rewarded with access to special areas, new games and other exciting prizes. The whole game has been created for international play across 19 territories. Practice in the training while the championship is off. Once it’s back on, you will be able to compete with players from around the world.

Super Stadia has involved us in all aspects of developing a new digital brand for children aged 6-12 years old. 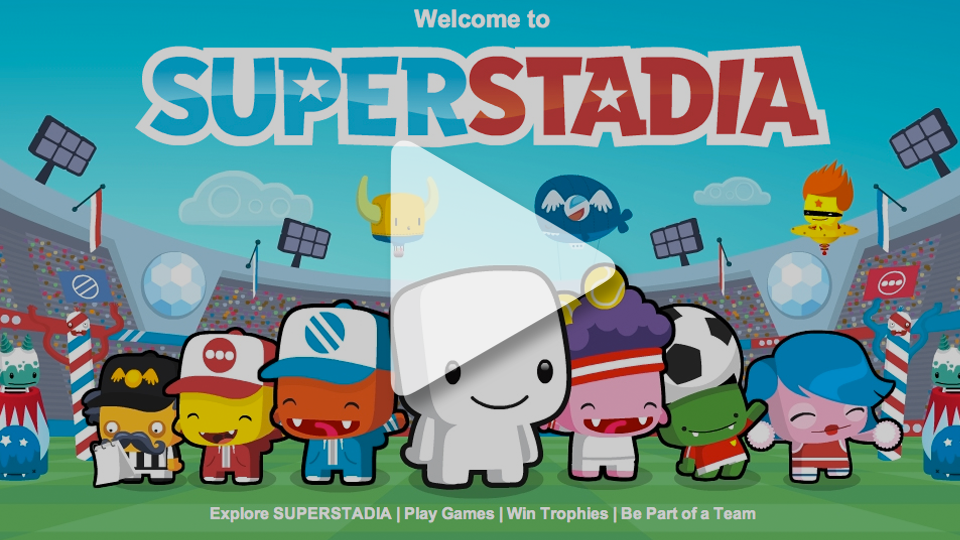 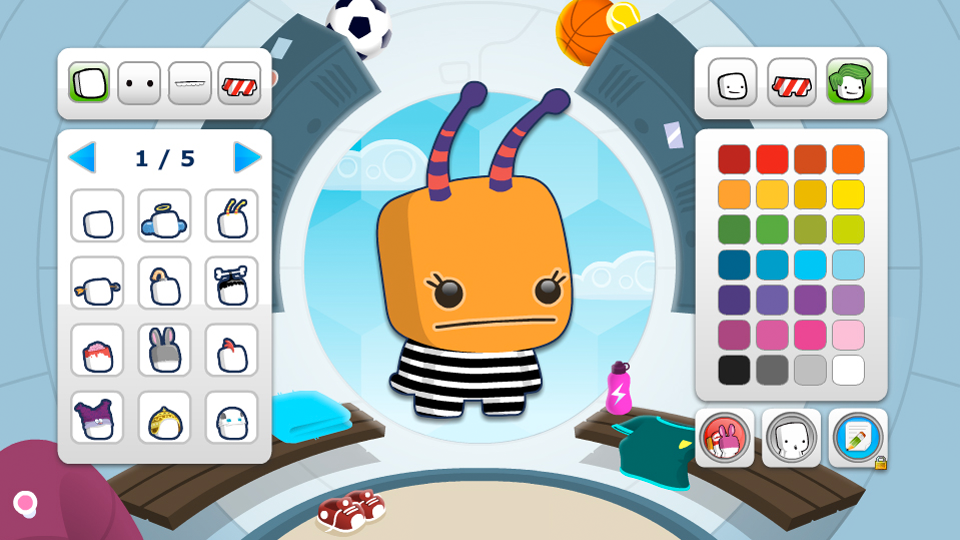 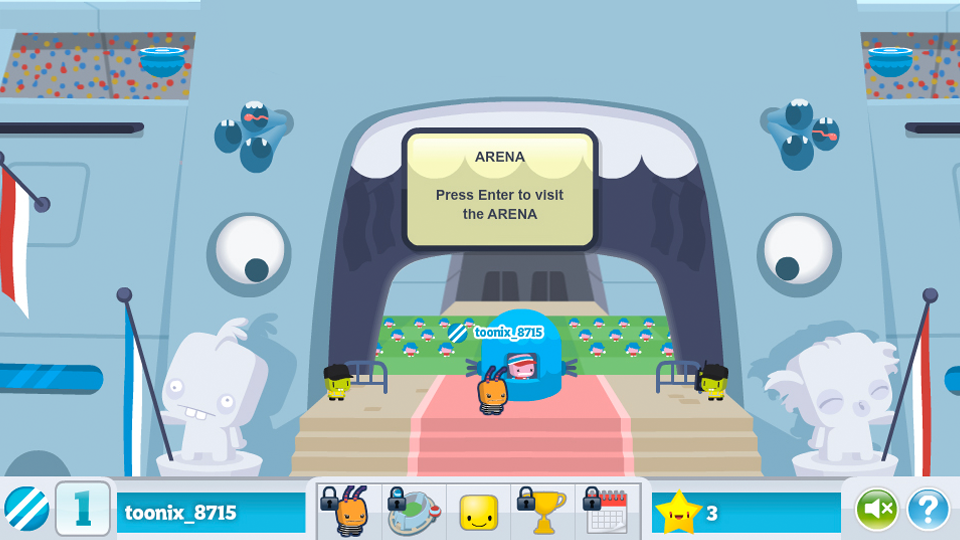 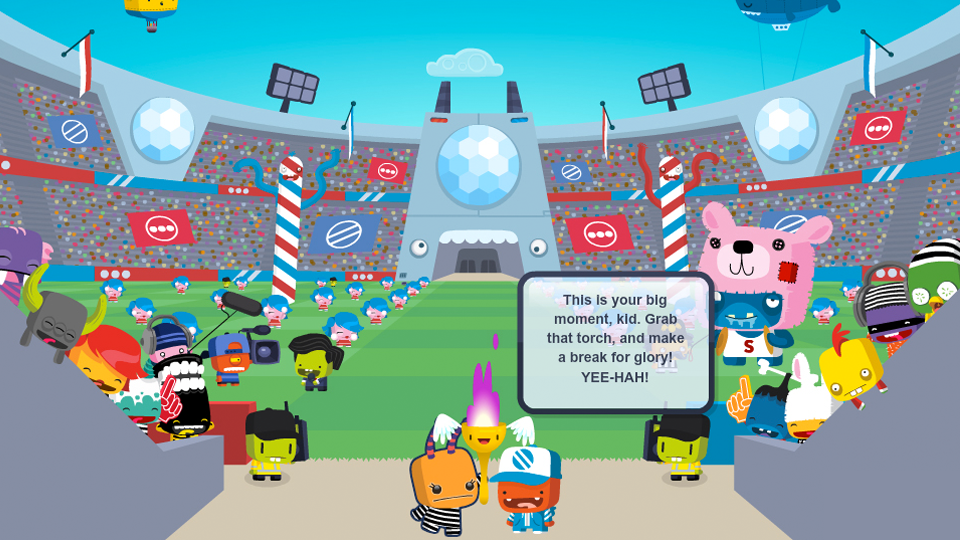 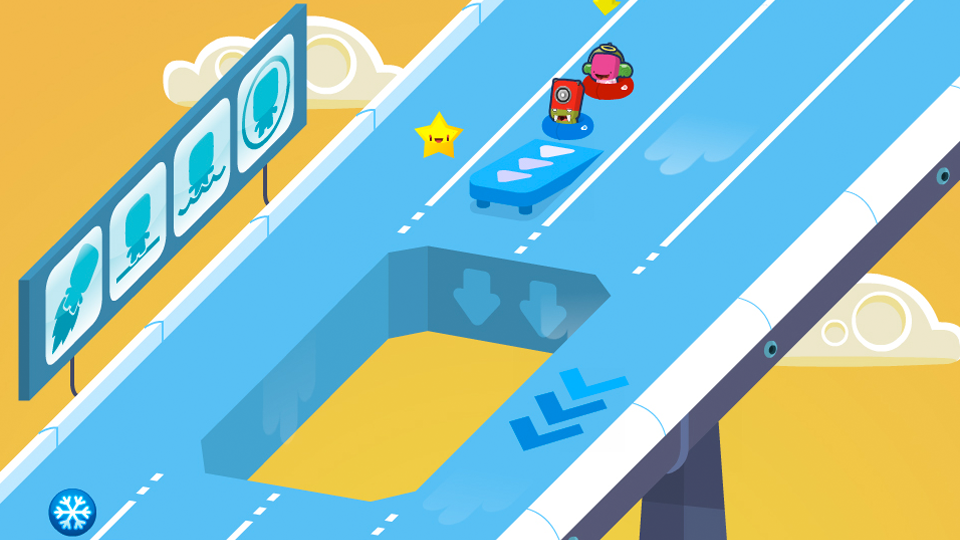 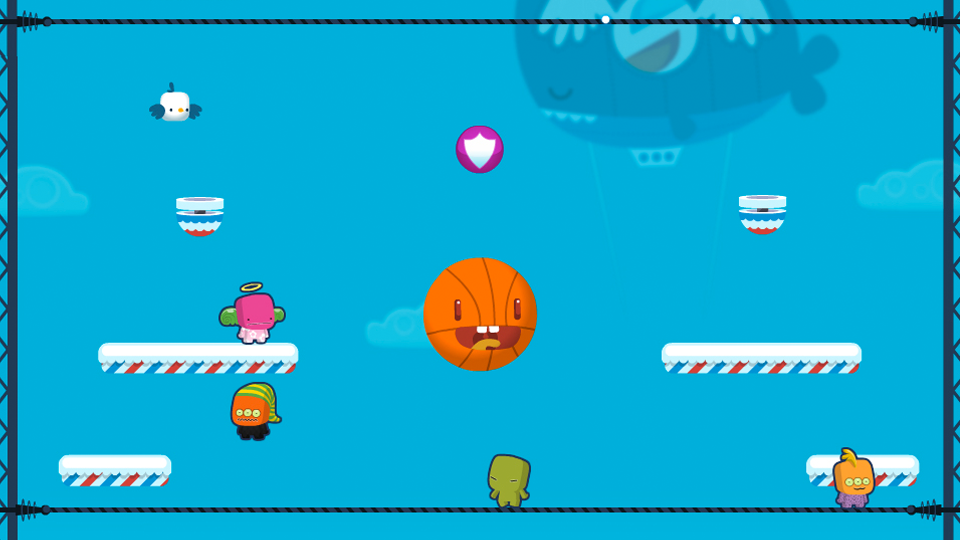 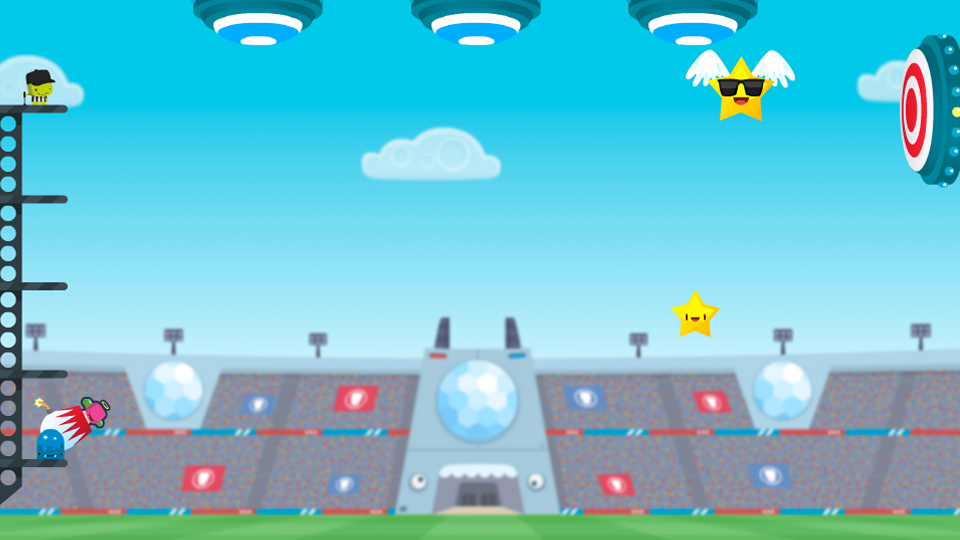 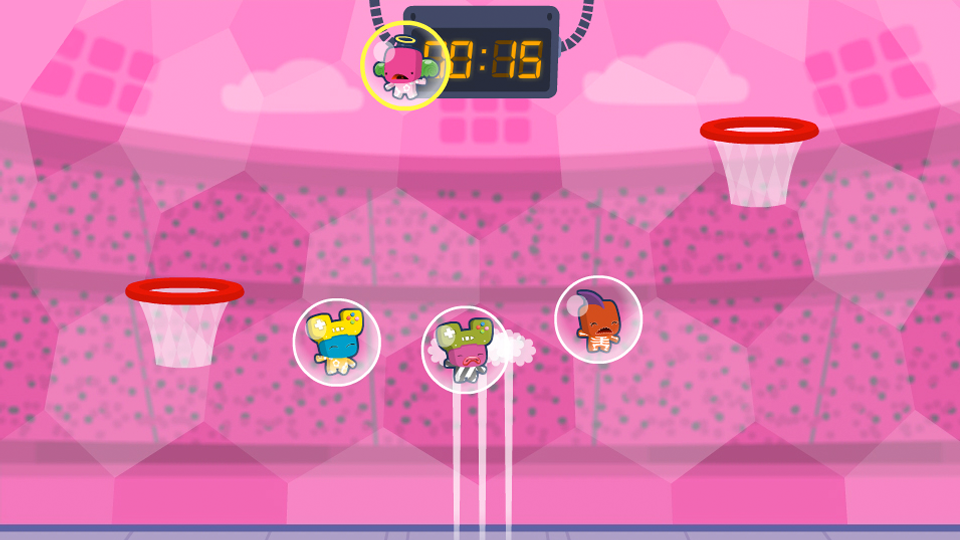