The Next Step – Take it to the Streets

Complete Control created this 3D dance skill and strategy game for one of CBBC’s most popular shows, The Next Step.

In ’The Next Step – Take it to the Streets’, you are the head of your very own fantasy dance troupe! It’s down to you to build your crew and train ‘em up to win the regionals… and beyond!

The CC team used innovative 3D face-mapping technologies to create 3D models of the cast from the TV show, and used motion capture dance moves to create realistic dance routines. The game is powered by the 3D WebGL PlayCanvas framework.

The game was designed from the ground-up to be fully accessible for players who have a visual impairment. The super-simple game mechanic, combined with key trigger sounds, genuinely assists visually impaired users to play and complete levels just like players who are fully sighted. The game uses screen reader technology to guide visually impaired users through the game and helps them follow the story. 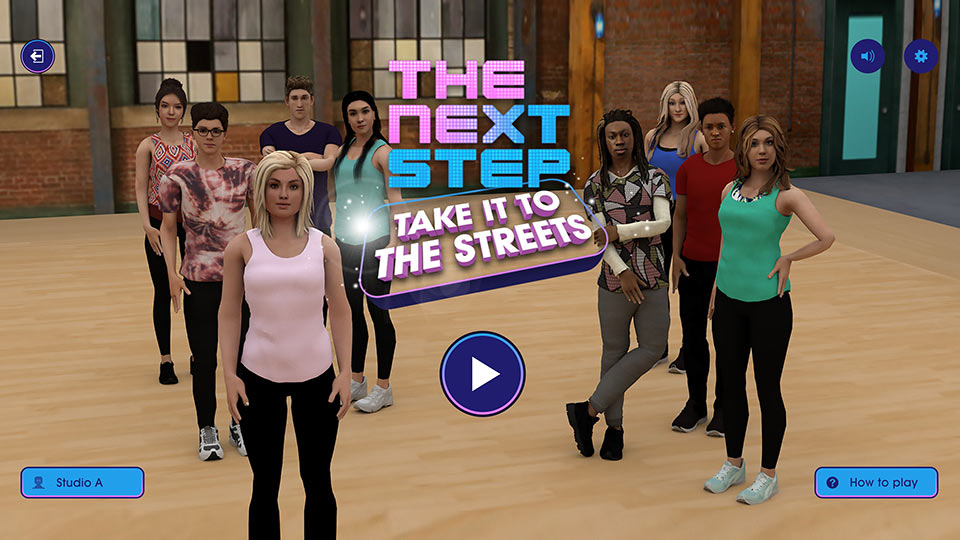 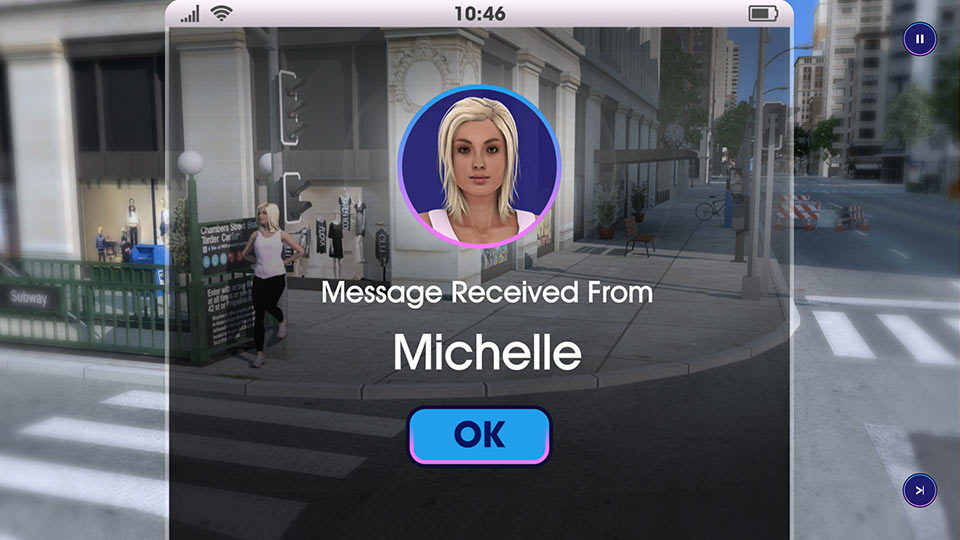 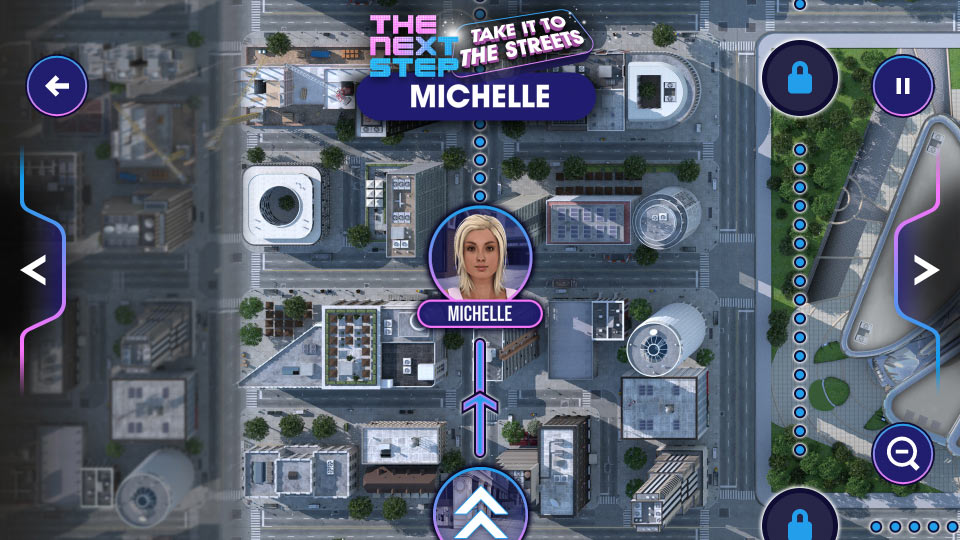 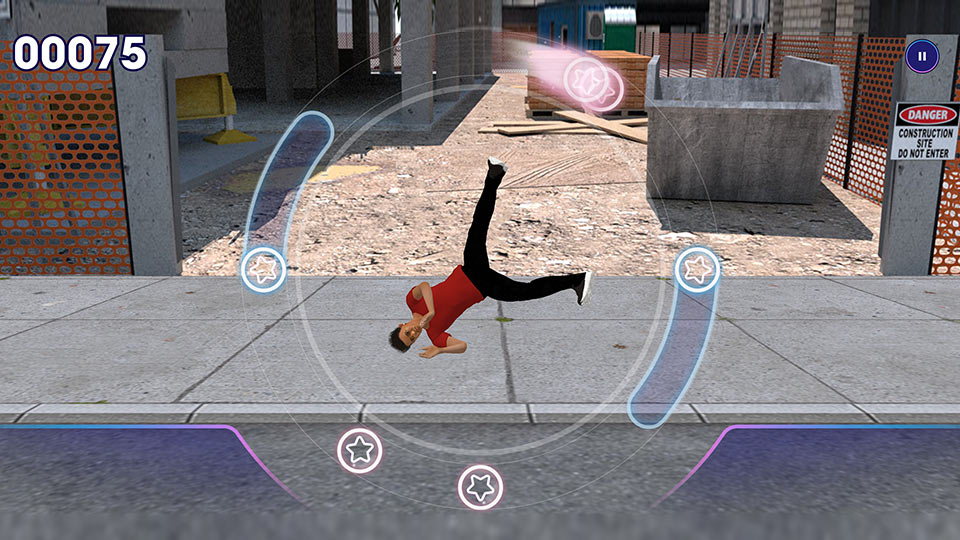 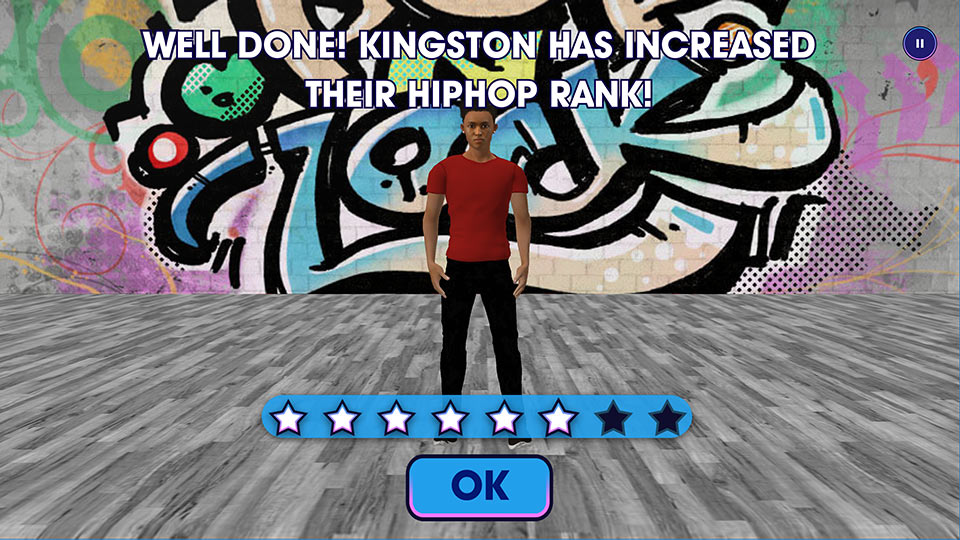 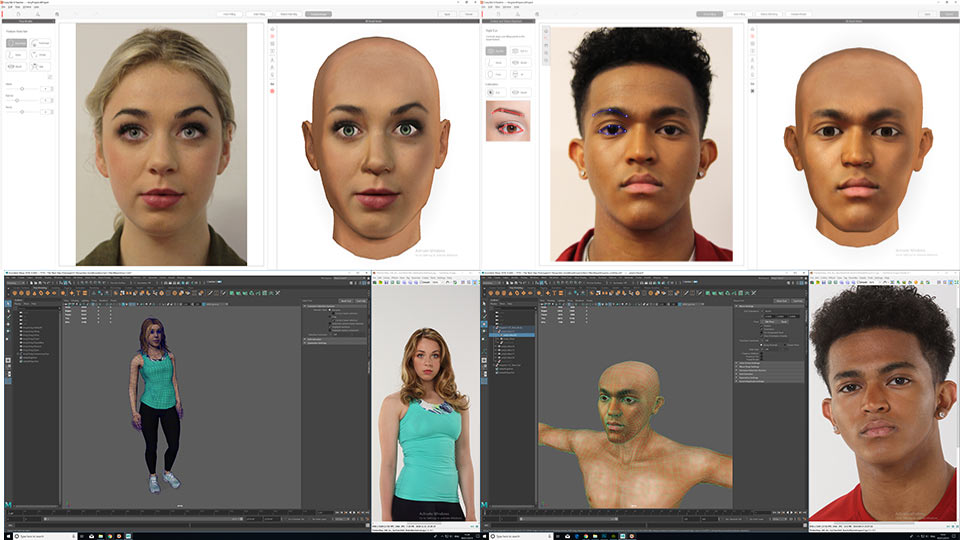